OnePlus One vs Xiaomi Mi 4, which one to buy in India today? 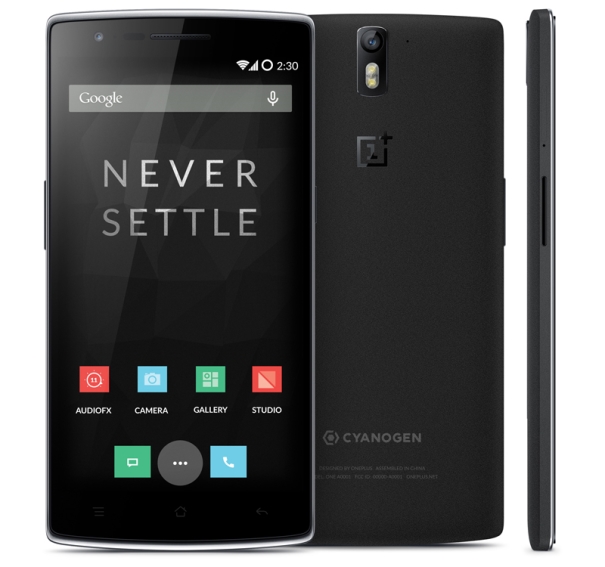 As we reported earlier, Xiaomi’s Mi 4 smartphone will be available for the first time today in the Indian market via Flipkart. To ruin the Mi 4’s arrival, OnePlus has decided to hold an open sale on the same day and is terming it as the celebration of their ten-weeks in the country.

As OnePlus One is typically sold only using invites, so the timing of their open sale is quite interesting, but it is a good opportunity for the consumers, who plan to buy a smartphone in INR 20,000-25,000 price-bracket. They are getting the chance to get one of the two most-touted smartphones in this budget today itself and be done with their smartphone shopping, which in the era of flash sales has become a big ordeal.

So, the question arises, which one should you go for – OnePlus One or Xiaomi Mi 4?

To begin with, both are excellent smartphones and it is the little things that will decide your purchase. For example, the display size of the smartphone. OnePlus One with its 5.5-inch display is clearly big for anyone looking to get a standard size and in that department, the 5-inch screen on Mi 4 makes more sense. On the other hand, if you live in a city, where Airtel has launched its 4G services and you want to use them, you should go with OnePlus One, because there is no 4G LTE support on Xiaomi smartphone.

Similarly, on the storage front, OnePlus One offers 64GB, while the Mi 4 will get 64GB variant later this month and it is going to cost INR 4K more than the 16GB version.

In terms of the software, if you like your Android stock-ish, then MIUI-based Mi 4 is not for you, it is simply too iPhone-ish to be loved by any stock Android enthusiast. However, stock or no-stock, it doesn’t matter for you, then you can go for any of the two. It is important to note here that OnePlus One is more likely to get Android 5.0 update first, as Xiaomi cares more about MIUI updates than core-Android updates. In the defense of Xiaomi, it often includes features from newer Android versions to the existing MIUI ROMs.

The imaging capacities as well as processing chops of the both smartphones are pretty much at par. There is not much difference in the pricing either, unless you have a specific amount to spend for your next smartphone. Then, I guess, you know which one to go for.