First Ubuntu phone is coming, but it is not what you expect 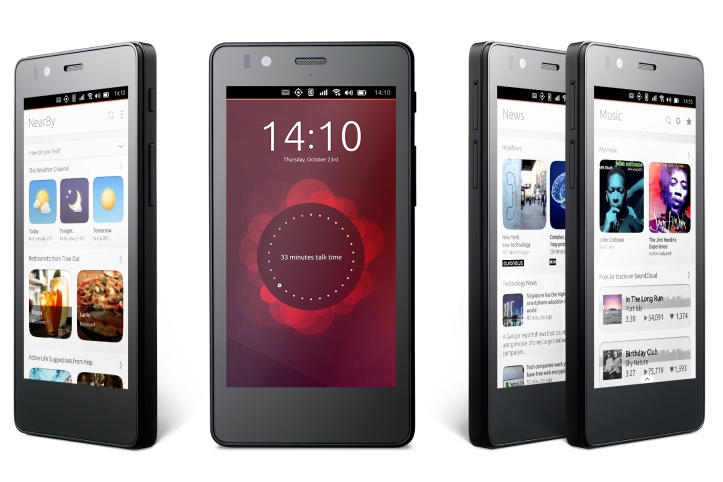 Canonical has revealed that the first Ubuntu phone is finally ready to hit the market. The phone will be released only in Europe, that too via online flash sale model, which is followed by the likes of Xiaomi to retail their devices.

If you are expecting to see the Ubuntu Edge as the first Ubuntu smartphone, you are out of luck. The Edge, which broke the crowd-funding records, but was still not able to garner enough support, is dead. Instead, the company is going to release a variant of Spanish manufacturer BQ-made Aquaris E4.5, which is normally sold with Android 4.4.

“The launch of the first Ubuntu smartphones is a significant milestone.  The new experience we deliver for users, as well as the opportunities for differentiation for manufacturers and operators, are a compelling and much-needed change from what is available today. We’re excited that a rising star like BQ has recognised this opportunity and is helping us make it a reality,” Jane Silber, CEO at Canonical.

The major differentiator for the Ubuntu version of the phone will be the Ubuntu Scopes feature, which instead of app icon gird, shows content aggregated from various services into type-specific screens, such as music, video and news, noted GIGAOM in a report.

“Ubuntu presents users with an entirely different way to engage with their devices – Scopes guide you to content you want – in the same way you think about it – to deliver a smooth, engaging experience,” says Cristian Parrino, VP Mobile at Canonical.

The phone won’t include the converged smartphone/ desktop function, which was promised with Ubuntu Edge and allowed the users to operate the desktop version of Ubuntu, when the smartphone was connected to a keyboard and monitor.

The Ubuntu phone will retail for 170 euros, which is also the current price of the Android version of the smartphone. The date, time and URL for the first Flash Sale will be announced through @Ubuntuand @bqreaders on Twitter.