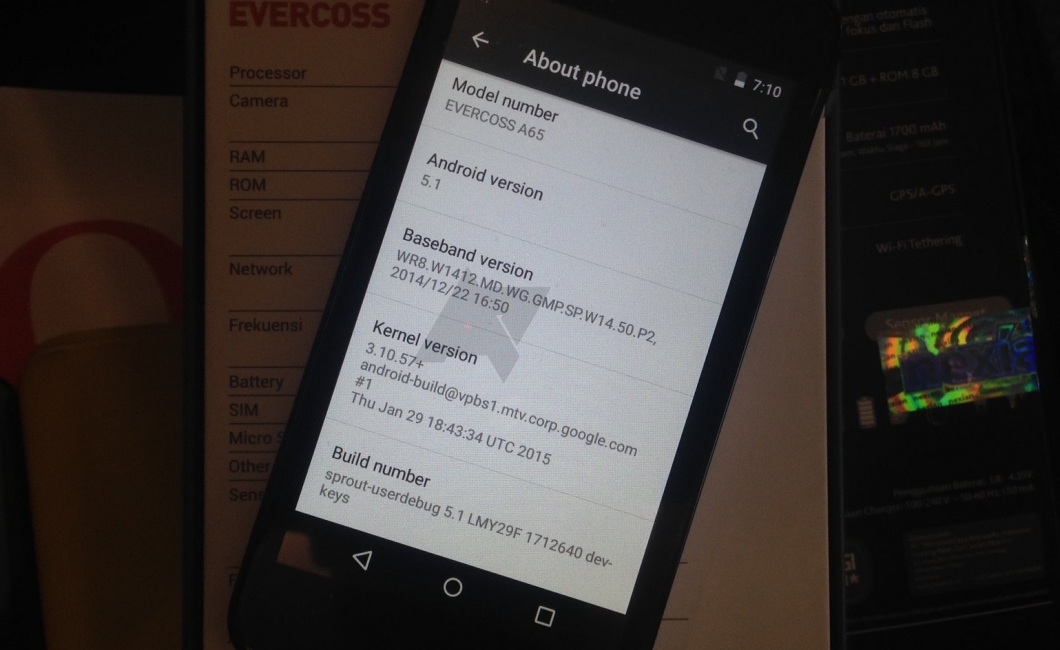 Android One smartphone owners finally have something to cheer for

From the images coming out of the Android One launch event in Indonesia, there don’t seem to be any visual changes in Android 5.1 and the update will most likely include bug-fixes, as rumoured earlier.

We expect to hear more about Android 5.1 from Google soon. 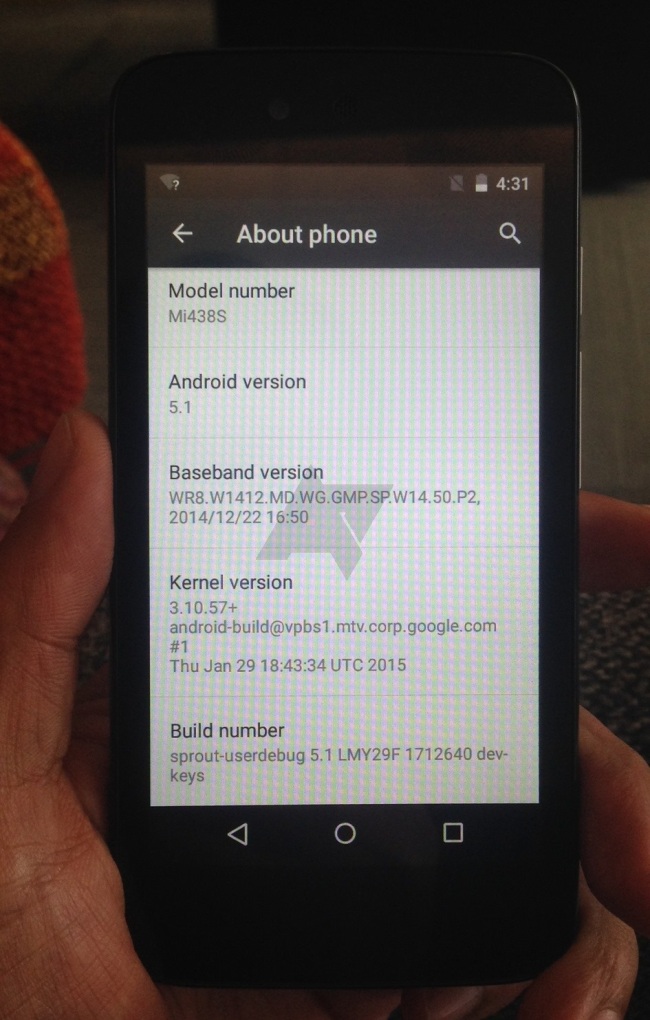