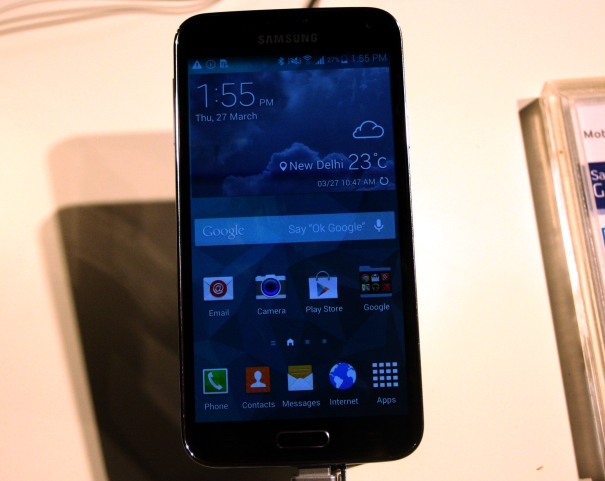 Samsung Galaxy S5 might not be selling like hot cakes in India but it is not the same elsewhere. Samsung’s Mobile business head J K Shin has revealed that over 11 million units of the Galaxy S5 smartphone have been shipped since its launch last month.

The first month shipment numbers of Galaxy S5 are around 10 percent more than Galaxy S4, the last flagship from Samsung, which had seen 10 million shipments in the first month.

“It’s been a month since we began selling the S5, and out of the gate, sales are much stronger than the Galaxy S4,” Shin told The Wall Street Journal in an interview. He also noted that the sales were especially good in developed markets such as the U.S., Australia and Germany.

According to Shin, the strong Galaxy S5 sales will help the company in bringing higher profit margins and grabbing more smartphone market share in this quarter.

Lee Younghee, who is executive vice president of Samsung’s mobile business, told WSJ in the same interview that the company’s upcoming Galaxy Note 3 smartphone could feature a bendable display, as has been rumoured for some time. However, he cautioned that plans could change before the actual launch.