Sony introduces Xperia A2, to be released on NTT Docomo in mid-June

After a couple of leaks, Sony has made the Xperia A2 official. The smartphone was announced on Wednesday as a part of Japanese telecom operator NTT Docomo’s summer device line-up.

According to NTT Docomo, Sony Xperia A2 SO-04F will go on sale in mid-June, however the pre-orders are already open. The phone succeeds Sony’s previously launched Xperia A smartphone on Docomo in Japan. Like its predecessor, it is not expected to be released outside the country. 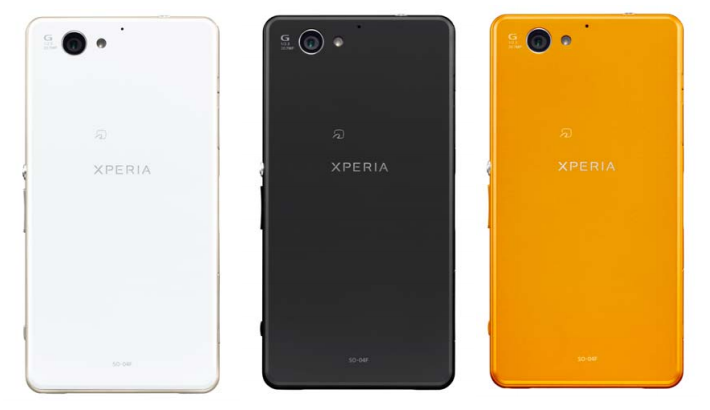