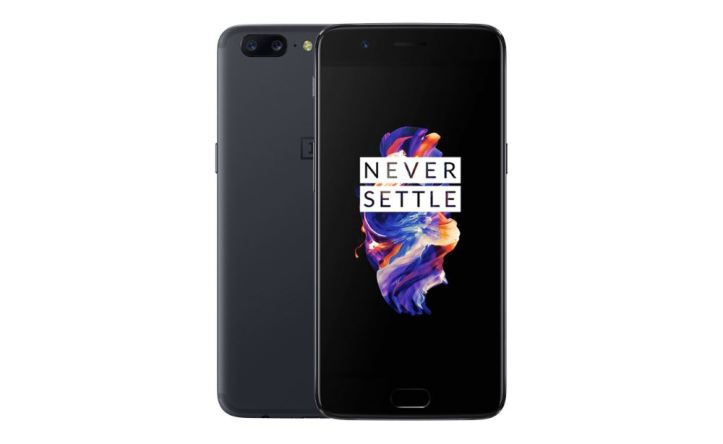 According to OnePlus, the new update adds the much-anticipated Face Unlock support for the OnePlus 5 smartphone. In addition, the update will bring a fix for CPU vulnerability CVE-2017-13218 as well several general improvements. The OxygenOS 5.0.2 update also packs new versions of the Launcher, Gallery, Weather and File Manager apps. Lastly, the camera app is receiving enhanced EIS for video recording.

OnePlus has restarted the roll-out of Android 8.0 Oreo update with the release of OxygenOS 5.0.1 ROM. It will automatically reach the OnePlus 5 consumers over the next few days.

OnePlus has suspended the roll-out of the Android Oreo update for the OnePlus 5 smartphone after it discovered a bug in the OxygenOS 5.0 release. The company is now working on Oreo-based OxygenOS 5.0.1 update and it will be released for select OnePlus 5 users soon, followed by an expanded availability. The company hasn’t detailed the bug that was discovered in the update.

Ahead of the scheduled January-2018 release, OnePlus has started rolling out the Android 8.0 Oreo update for the OnePlus 5 phone. It will initially reach the select few users, followed by a broader release over the next few days.

If you own a OnePlus 5, you will automatically receive a notification when the update is ready for your phone. You can also try manually looking for it by going to Settings > About Phone > System update.

The update carries the OxygenOS version 5.0 and includes a number of improvements as well as the December Android security patches. According to OnePlus, you can expect to see improved launcher and ability to upload your photo through Shot on OnePlus. In addition, the update brings updated camera app with new user interface, optimizations to photo quality and beauty effect support in the portrait mode.

The OxygenOS 5.0 also brings a new Places tab in the gallery app to view your photos on the map, history in the calculator app and alarm calendar feature in the clock app. This is not all, the OnePlus 5 will get the Parallel apps feature, new design for Quick Settings and lift up display as well as Wifi and battery saver optimizations.

Along with the above changes, the Android 8.0 Oreo features like picture-in-picture support, autofill for passwords, new emojis, faster boot times, notifications dots and more are in tow as well.

The OxygenOS 5.0 update is 1587MB in size. If you have already installed the update on your phone. Do let us know about the experience in the comments section.

To remind you, OnePlus has already released the Android Oreo update for its OnePlus 3 and 3T smartphones.