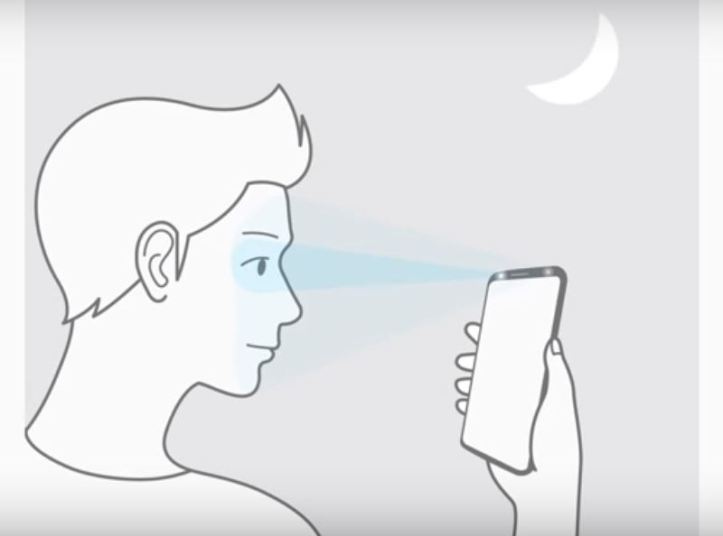 Update (Jan 29):  South Korean smartphone giant Samsung is reportedly planning to include a new feature called Intelligent scan in its upcoming Galaxy S9 and S9+ smartphones. The references to Intelligent scan were spotted in the files of Samsung Galaxy Note 8 Oreo beta update by Max Wienbach of SamCentral.

According the Weinbach, the Intelligent scan combines both iris scanner and facial recognition to provide faster and better authentication. The new feature will also reportedly help in low or very bright light conditions. By using data points from two biometrics, the resulting authentication will also be more secure.

If you were expecting a bigger battery than the Galaxy S8 in the Samsung Galaxy S9, you are out of luck. As per Brazil’s telecommunications regulator ANATEL, the S9 will use a 3000 mAh battery, which is the same capacity as the Galaxy S8.

In related news, @evleaks is quoting a casemaker to suggest that Samsung will start the S9 and S9+ pre-orders on March 1, followed by actual availability of both phones on March 16.

No other new details are available about the two phones right now, but thanks to a number of leaks, we already have a fair idea of what to expect from the phones. Here are the expected specifications of the Samsung Galaxy S9 and S9+.

To remind you, Samsung is going to unveil the S9 and S9+ on February 25 at MWC.