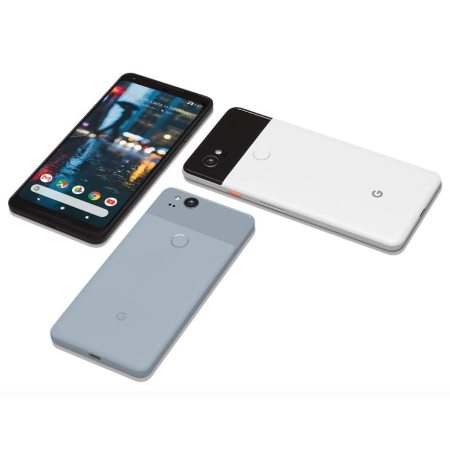 Google is reportedly planning to set up brick and mortar stores in India to boost the sales of its Pixel smartphones. According to The Economic Times, the company has been encouraged by the response to the Pixel pop-up stores that it had set up in the recent weeks to educate the consumers about Pixel 2 phones.

There is no confirmation or an exact timing on when such Google stores might be established, but a source told ET that Google is considering opening experience centers and the first centers may open in the latter part of 2018.

ET also notes that at least two popular shopping malls have received inquiries from Google about space for the experience stores. The company will use these stores to showcase its other hardware products as well, like the Chromecast, Google Home smart speakers, VR headsets and more.

This isn’t the first time that Google had tried entering the physical retail stores space in the country. The search giant had reportedly partnered with Spice Group in 2013 for the AndroidLand stores, but the pilot stores didn’t take off and the whole project was shelved.

Google will most likely partner with some other company to operate these stores as it doesn’t have any experience running physical stores. For the same reason, the search giant has always opted for in-store experience zones or pop-up stores to showcase its hardware until now in the market across the globe. If Google indeed decides to go independently, it will be a first and the regulations about single-brand retail will come in play, for which the company doesn’t a license at this point, but there is time.