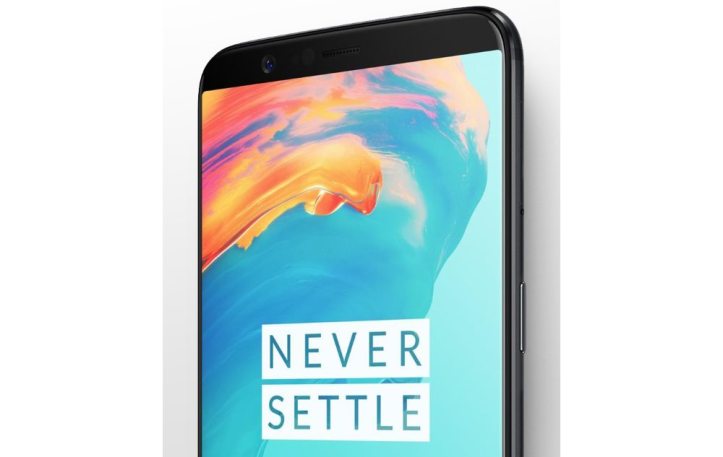 OnePlus has started rolling out a new software update for its OnePlus 5T smartphone. The update was released on Thursday and will reach all OnePlus 5T units over the next few days. It is available over-the-air and will automatically reach your 5T smartphone.

Carrying the OxygenOS 4.7.4 moniker, it is the second software update for the 5T since the launch. The first update OxygenOS 4.7.2 was released late last month.

Among other changes, you can expect improvements to Face Unlock feature, vibration and stability of the fingerprint sensor and GPS. Lastly, the company has optimised the battery usage of phone when it is connected to a Wifi network.

If you have already updated your phone, do let us know about the experience in the comments section.

In related news, the Star Wars edition of the OnePlus 5T will go on sale next week in India, Sweden, Finland and Denmark. While the sales open December 14 in the three European markets, India will get the phone on December 15. This limited edition includes the same specifications as the regular OnePlus 5T, however it sports a White back with a small Star Wars logo and red alert slider. There is no word on the pricing of the limited edition, which will most likely be the same as the regular 5T.

To remind you, the standard OnePlus 5T was unveiled on November 16 in New York. It succeeds the OnePlus 5, which will be discontinued once the existing stocks are sold out. It features a 6.01-inch full HD AMOLED screen, Snapdragon 835 octa-core processor and dual rear cameras.