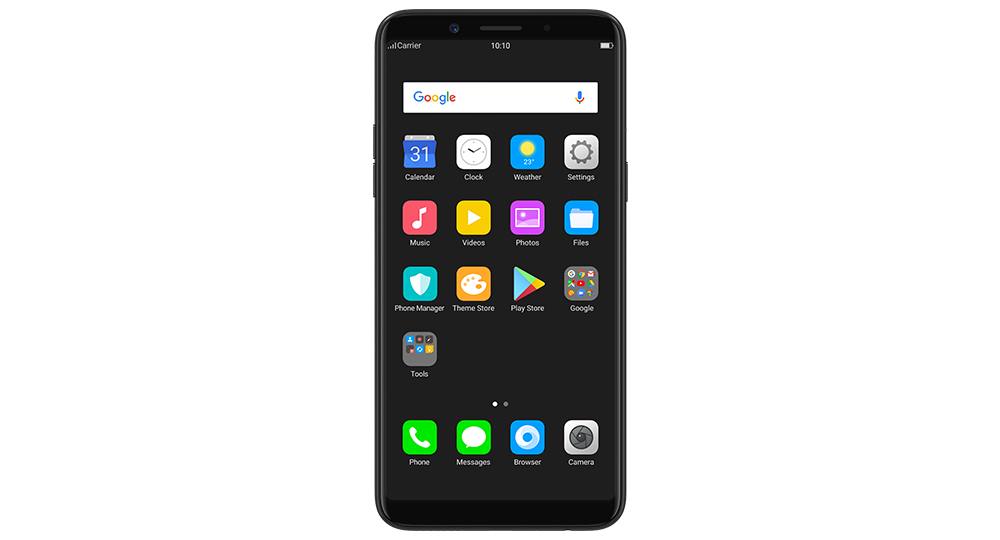 Update (Dec 7): As promised, Chinese smartphone maker Oppo has revealed the launch details of the F5 Youth smartphone for the Indian market. The company had introduced the phone just over ten days ago in Philippines (report below). According to Oppo, the F5 Youth will retail at INR 16,990 in the country and will be available starting December 8 via both online and offline retail channels.

A month after unveiling the F5 smartphone, the Chinese smartphone maker Oppo has introduced the F5 Youth smartphone. It is a slightly downgraded version of the F5. The phone went on sale in the Philippines market today and will be available in other South-East Asian and South Asian countries over the coming weeks.

Oppo F5 Youth sports the same 6-inch IPS full HD screen that is present in the F5. It is also powered by MediaTek Helio P23 octa-core processor. Among other specifications, the Oppo F5 Youth comes with 3GB of RAM, 32GB of internal storage and microSD card slot.

On the imaging front, there is 13MP rear camera with LED flash and f2.2 aperture as well as 16MP selfie camera with f2.0 aperture on-board the F5 Youth. In terms of the software, like the F5, it runs on Android 7.1 Nougat with ColorOS 3.2 on top. There is a fingerprint sensor, dual-SIM support, and the usual set of connectivity options present as well.

Oppo India has already revealed that it will launch the F5 Youth in India in December.