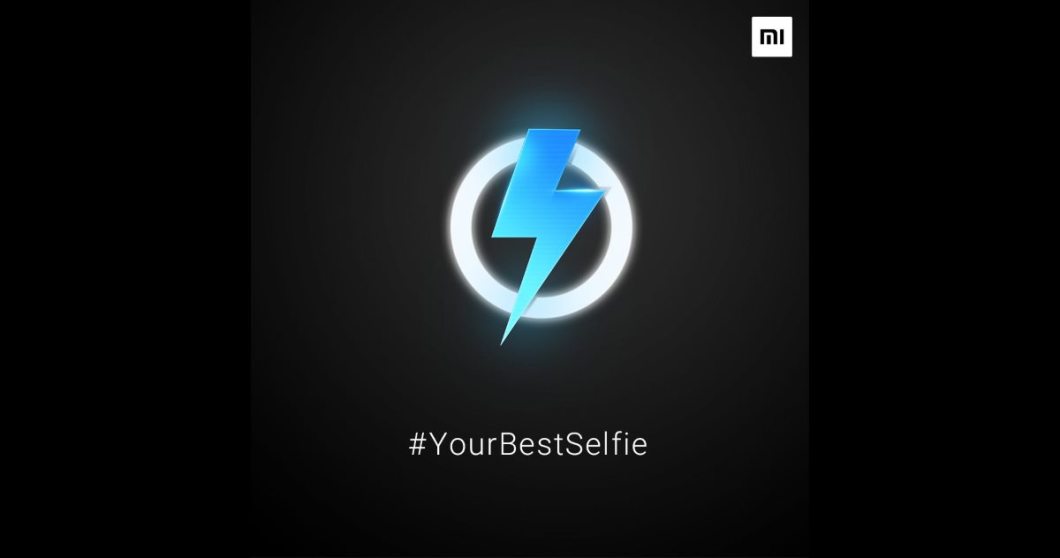 In a bid to further capitalise on its increasing popularity in the Indian market, Chinese smartphone maker Xiaomi has announced that it plans to unveil a new smartphone-series for the country. The company is hosting a press event on November 2, when it will be showcasing the first phone in the lineup.

Since the company claims that it is a new smartphone-series, there is little to speculate on what Xiaomi might be launching. However the press invite as well as teasers about the launch, all carry the hashtag ‘Your Best Selfie,’ suggesting that the new phone is going to be selfie-focussed. With the craze for selfie-centric phones in the country right now, it is not surprising that Xiaomi too wants to grab a pie of the lucrative market.

Industry insiders suggest that the upcoming Xiaomi phone will be a part of Redmi devices, making it an affordable smartphone, priced probably under INR 10K. The phone will most likely come with a 16MP wide-angle front camera with LED flash. Other specifications are a mystery at this point.

To remind you, Xiaomi currently offers six smartphone models in India with different storage and RAM variations. The upcoming smartphone will be the seventh model. Despite keeping a comparably small portfolio of smartphones, Xiaomi has seen great success in the country. It is currently the second biggest smartphone maker, just behind Samsung. Xiaomi recently revealed that it managed to sell record 4 million smartphones in the 30-days preceding Diwali.

Although Xiaomi started out as an online-only brand in the country, it realised that online-only strategy is not going to serve it for long in a market where the most smartphone sales still come from offline retailers. This realisation has led to the company’s increased focus on the offline sales, including building its own presence with Mi Home stores. The offline sales now account for over 20 percent of the company’s total shipments in the country.