Oppo’s upcoming Android phone R11s, which is supposed to be officially unveiled at a press event in Beijing on November 2, has already been listed on the company’s website. The listing has revealed the key details about the phone as well as given us a look at the official renders of the device.

According to Oppo website listing, the R11s will feature a 18:9 screen with really small top and bottom bezels. Additionally, there is dual camera setup on the back of the phone with 20MP and 16MP f1.7 sensors.

The company has also packed a 20MP selfie camera in the phone, which will be accompanied by a camera app with integrated AI enhancements to make selfies look better (most likely using AI-powered Beauty Recognition technology, which is appearing in Oppo F5 as well).

In terms of the memory, there is 4GB of RAM and 64GB of internal storage in the R11S. Oppo website has also revealed that the R11S will be offered in Champagne Gold, Black and Red colours.

Other specifications and features of the phone are unknown at the point, but online reports suggest that R11s will include a 6-inch AMOLED screen and Snapdragon 660/ 630 processor. 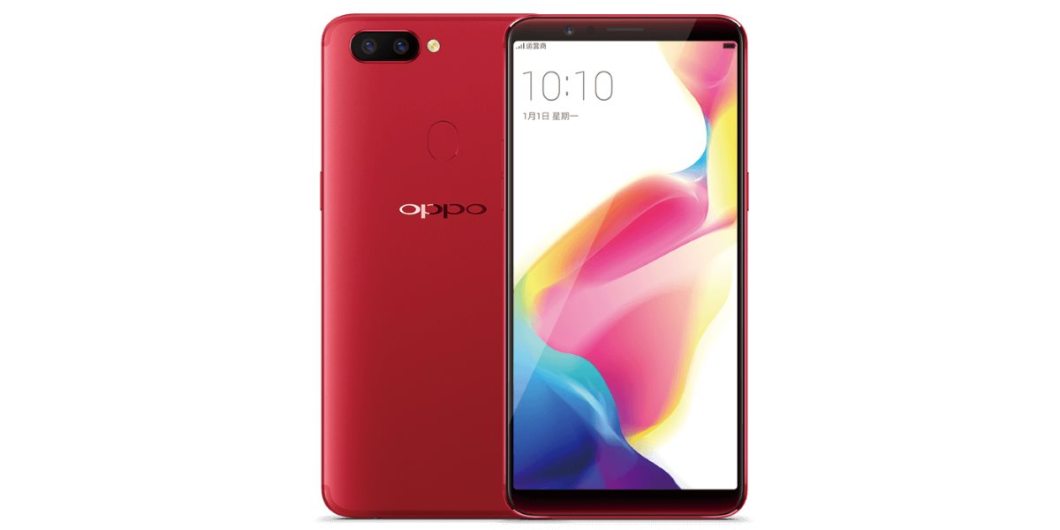 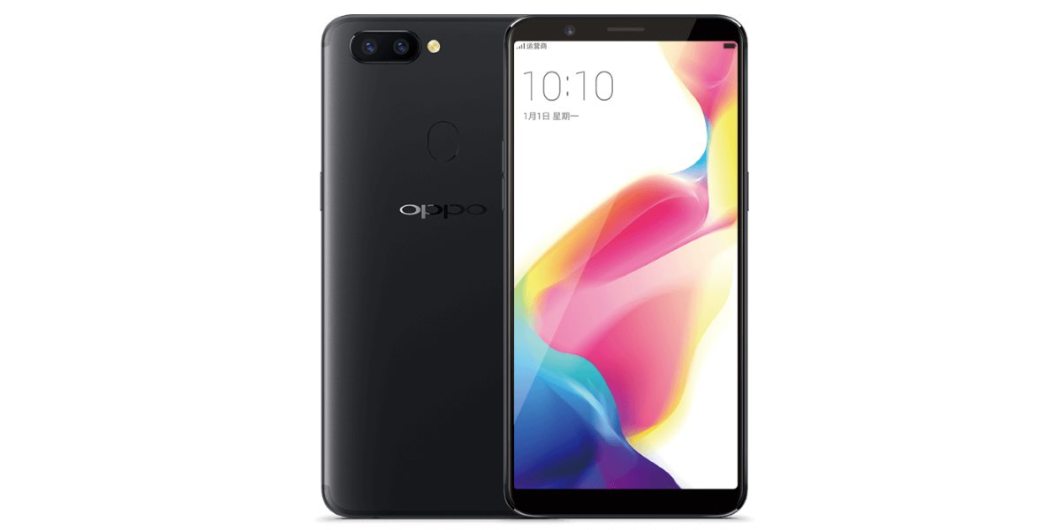 R11s isn’t the only new Oppo smartphone being introduced in the coming week. The company is also getting ready to launch the F5 later today in Philippines. The phone is expected to be released in three models – Standard Oppo F5, Oppo F5 Youth and Oppo F5 with 6GB of RAM. The same will be launched in India on November 2.

Like R11s, F5 is rumoured to include minimal top and bottom bezels, an 18:9 2160x1080p screen and AI-powered Beauty Recognition technology.