Xiaomi Mi Mix 2 India launch: Everything you need to know

Chinese smartphone maker Xiaomi on Tuesday launched its high-end Android smartphone – Mi Mix 2 – in the Indian market. The Mi Mix 2 is the company’s successor of the original Mi Mix smartphone, in which Xiaomi toyed with the idea of keeping bare minimum bezels. The first Mi Mix was not internationally released, but it was still able to pique the interest of the consumers and industry watchers all over.

Xiaomi Mi Mix 2 is going to released broadly and is not a experimental smartphone. An India launch within a month of China release is a testament to that fact.

Xiaomi learnt a lot from the original Mi Mix and it has applied those learnings in the successor. The Mix 2 has a 12 percent smaller chin than its predecessor and a better screen-to-body ratio. The phone is also  2.5 percent thinner and 11.5 percent lighter than Mi Mix.

According to Xiaomi, the phone sports a four-sided curved ceramic body with an aluminum frame. In addition, the company has included 18-karat gold-plated decorative camera rim in the phone to make it look even better.

The Xiaomi Mi Mix 2 features a 5.99-inch 18:9 full HD screen, Qualcomm Snapdragon 835 octa-core processor, and 6-gigabytes of RAM. The Indian model of the phone will come with 128GB of internal storage.

On the imaging front, you will get a 12-megapixel single sensor rear camera with OIS, two-tone LED flash, and a 5-megapixel front shooter. There is a fingerprint sensor on the back of the smartphone as well as the usual set of connectivity options.

In the box, the Mix 2 buyers will get a Mi Mix 2 smartphone, Mi Mix 2 protective cover, power adapter, USB Type-C cable, and a Type-C to audio converter. Like with most Xiaomi devices, there will be no earphones. But, the company has introduced a pair of Mi noise-cancelling earphone with Mix 2 today, we will talk about them later in the post.

The pricing has never been a problem for Xiaomi. It always prices its devices aggressively and knows that it is one of things the consumers love about it. Continuing the same trend, the Mi Mix 2 has been priced at INR 35,999.

The smartphone will be sold at Flipkart.com, Mi.com, Mi preferred partners, and Mi Home stores. According to the company, it is holding a special sale of the phone on October 17, just before Diwali, at Flipkart and Mi.com, however the normal sales of the phone will begin in the first week of November.

As I wrote earlier in the report, there is going to be a single storage version on sale in India, the special edition is not being released at this point. 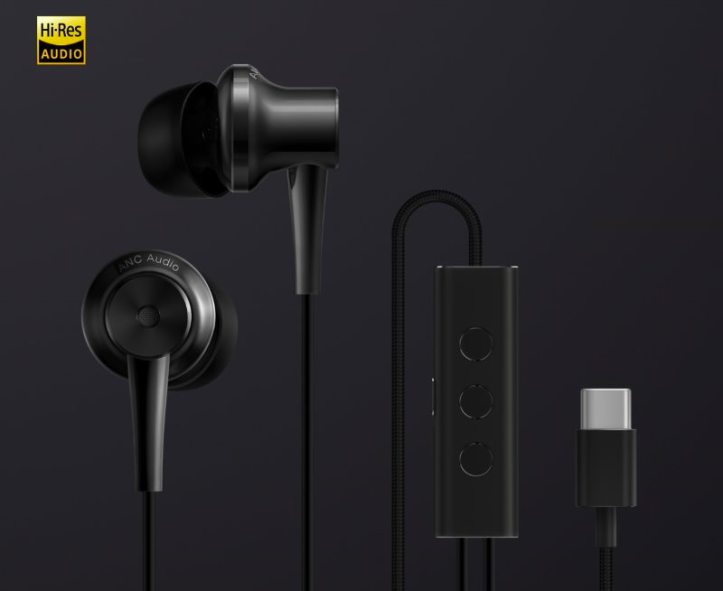 In addition to the Mi Mix 2, the Chinese company also introduce the Mi noise cancelling earphones on Tuesday. These have been priced at INR 2,999 and will go on sale soon.

In terms of the features, you can expect HD audio compatibility, braided cord with inline controls, active noise cancellation, titanium earbud construction and an ergonomic design. The earphone come with USB Type-C port, so they are compatible with Mi Mix 2.