Sony Xperia XZ1 Compact goes on pre-order in US 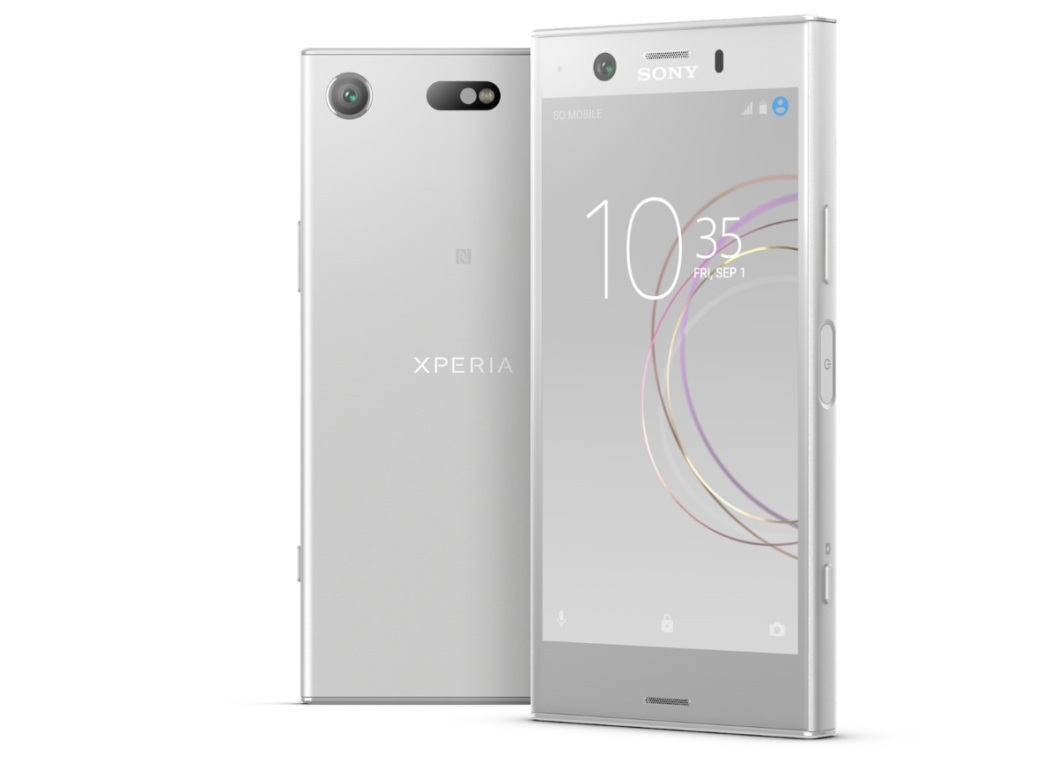 Priced at $599.99, the unlocked version of XZ1 Compact will start shipping October 4. The smartphone is being offered in Black, Blue, Silver, and Pink colours.

Originally unveiled at the IFA trade fair, Sony Xperia XZ1 Compact is one of the few small-screen Android smartphones, which come with flagship level specifications. The phone sports a 4.6-inch HD screen and is powered by Qualcomm Snapdragon 835 processor.

Other specifications of the phone include a 19-megapixel primary camera on the back, 13-megapixel front camera, and 4GB of RAM. Apart from XZ1, XZ1 Compact is the only smartphone to come pre-loaded with Android 8.0 Oreo.

According to Sony, the unlocked version on sale is compatible with GSM/LTE carriers like AT&T, T-Mobile, Straight Talk, MetroPCS, Cricket wireless, simple mobile, and bright spot.

Head over to Amazon to order an Xperia XZ1 Compact for you – Pink | Black | Silver | Blue.