Motorola has officially announced the new Moto X4 smartphone. Part of the company’s much-loved X-series, the new X4 will go on sale starting September in various European countries, followed by release in other global markets and US. It will carry a price-tag of 399 euros (Rs. 30,350).

According to a blog post by Motorola, the Moto X4 builds on what X-series has come to represent – ‘the best of what Android has to offer.’ The phone runs on stock Android Nougat and is powered by octa-core Snapdragon 630 processor. It also packs a 3,000mAh battery and 5.2-inch full HD IPS display.

Moto X4 features dual rear cameras with 12-megapixel and 8-megapixel sensors as well as a 16MP front shooter. The company boasts that X4’s camera software include some pretty nifty tricks, including what Motorola dubs as the new Landmark Detection feature.

“Moto X4’s camera serve as your eye to the world – just point the lens at an object of interest and it will automatically ask if you want to learn more about what you’re seeing. It can even scan a business card and quickly add the info to your contacts,” explained Motorola.

Other camera tricks include Face Filters, which lets you add a layer of animations to your photos or videos. Face Filters will be available via a Play Store update on September 26. 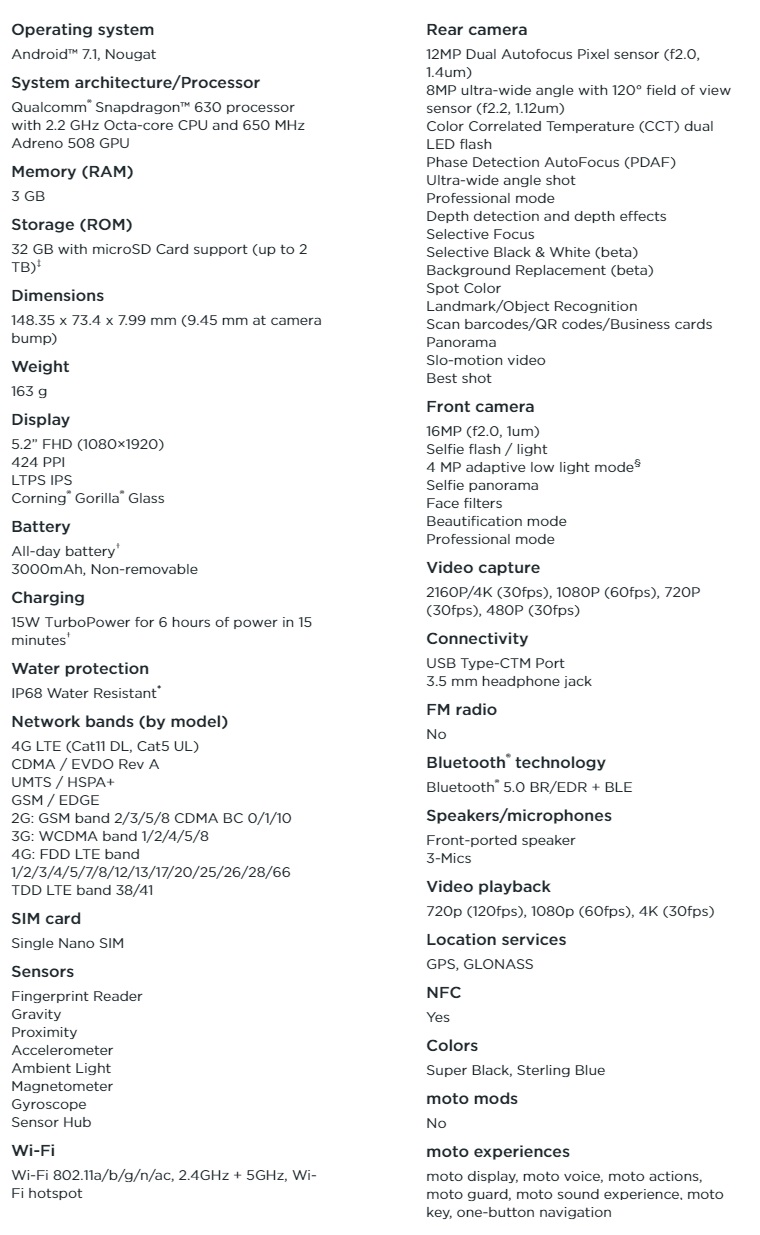