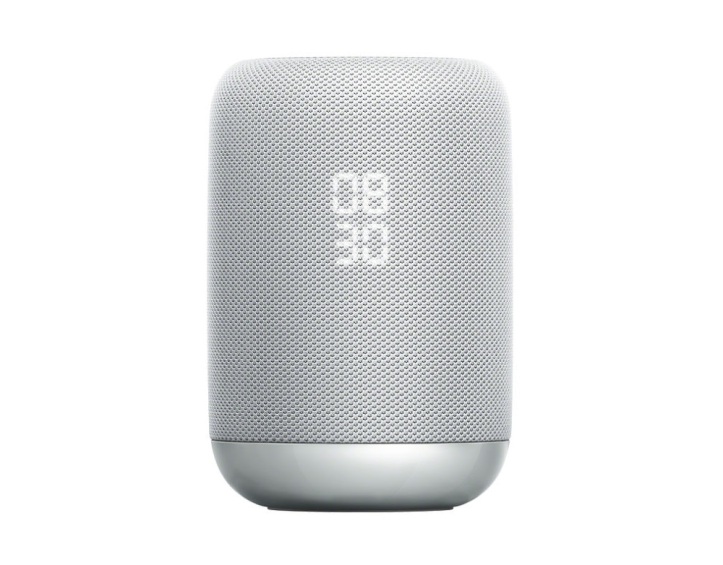 “Now you can get Sony’s awesome sound quality and design with the Google Assistant built-in. This functionality is another example of Sony’s commitment to customer choice by delivering new and innovative technologies,” said Mike Fasulo, President and COO of Sony Electronics.