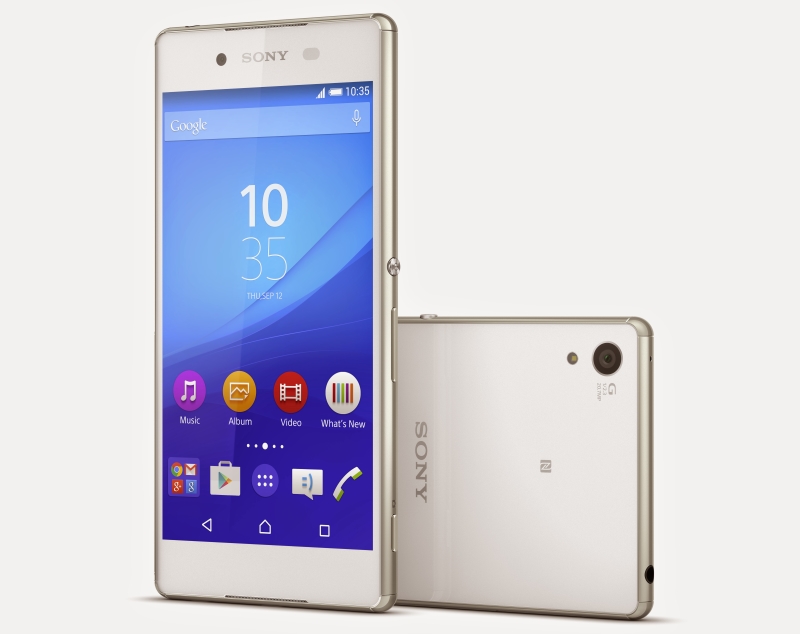 As expected, Sony has taken the wraps off the new Xperia Z3+ smartphone. It is the same phone, which was recently launched in the Japanese market as Xperia Z4.

According to Sony, Xperia Z3+ will go on sale globally in June in both single and dual-SIM versions. There is no word on the pricing at this point. It will be offered in Black, White, Copper and Aqua Green colours.

Sony Xperia Z3+ sports a 5.2-inch full HD display and is powered by Qualcomm Snapdragon 810 octa-core processor. The smartphone is also water and dust-proof and has been rated IP65/IP68.

On the software front, Xperia Z3+ runs on Android 5.0 Lollipop and comes with Sony’s usual software enhancements. In terms of the imaging capabilities, the company has included 20.7MP primary camera with LED flash and 5.1MP wide-angle front shooter in the Z3+. In addition, various connectivity options like 4G LTE support, 3G, Wi-Fi, NFC and Bluetooth are present in the smartphone.

Sony has also stated that the single-SIM version of the new flagship also support quick-charging.