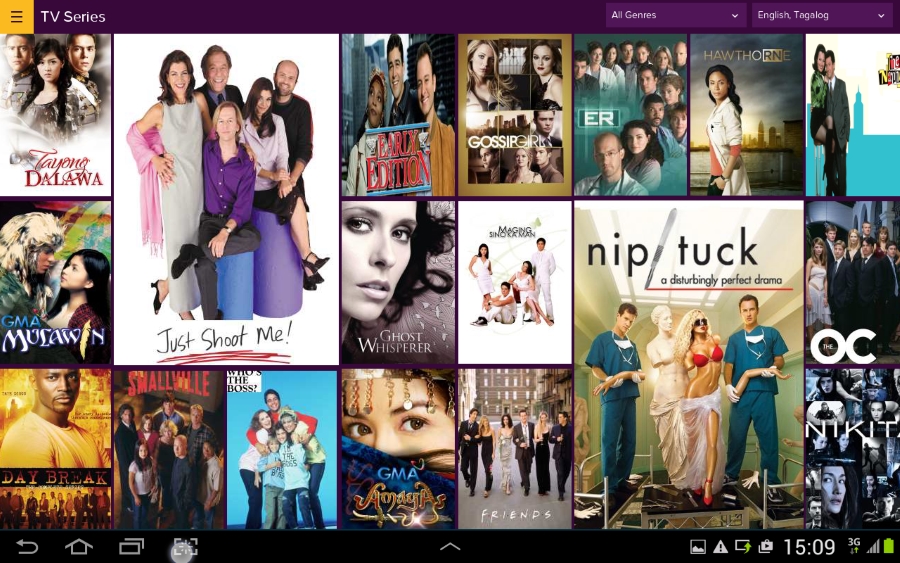 India may not be getting Netflix or Hulu anytime soon, but the Asian video-streaming service Hooq is making its way to the country on May 27.

A joint venture of Sony, Warner Bros, and Singtel, Hooq is a subscription-based video-on-demand service and it was originally introduced in January this year. It currently operates in Philippines. Hooq offers over 10,000 movies and TV-series to Filipino users and similar portfolio is expected to be available to the Indian consumers. The service is also likely to partner with Indian movie studios and television production houses for local content.

Hooq is available on all major platforms like Android, iOS and web.

The details of the subscription plans for the Indian users are a mystery at this point, but the monthly fees are likely to hover around INR 499 or INR 599. Hooq is also expected to tie-up with ISPs/ telecom operators to offer bundled packages to broadband/ 3G/ 4G users at promotional rates.

Hooq will be competing with the likes of Hotstar, Ogle (coming soon), Box TV, Spuul, and Big Flix in the country, but none of these services offer a decent English-language content, which will be a positive for Hooq, which thanks to Sony and Warner Bros has access to a great portfolio. 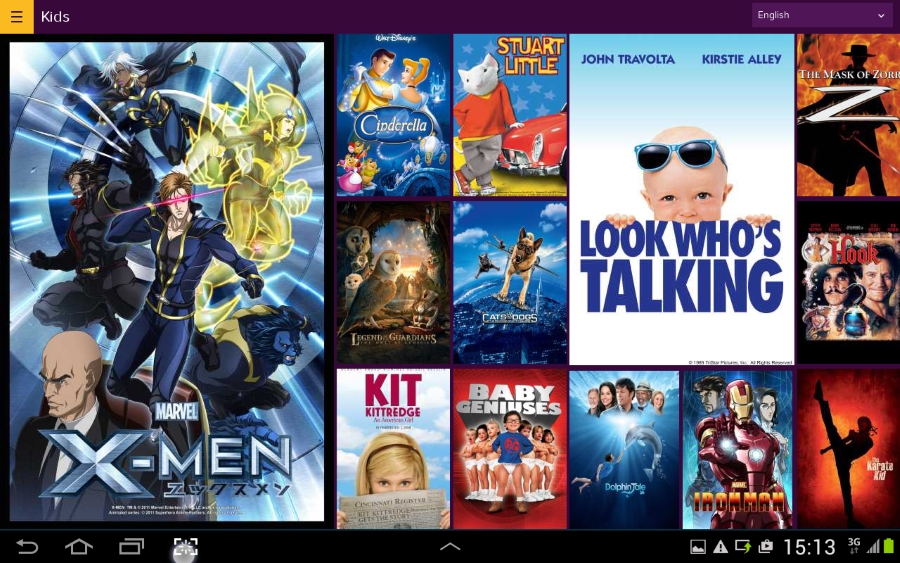