Sony Xperia Z4 Compact to be unveiled on May 13: Report

After a low-key Japan launch of the Xperia Z4 smartphone, Sony seems to be planning to do the same with the Xperia Z4 Compact, which will be the smaller cousin of the Z4.

Although the specifications of the Z4 Compact are unclear at this point, Steve Hemmerstoffer of NowhereElse.Fr is reporting that Japanese telecom operator NTT Docomo will showcase the smartphone as a part of its summer line-up on May 13.

In addition to the Z4 Compact, Docomo will also unveil new Android smartphones from Fujitsu and Sharp as well as a small tablet. We are unlikely to hear about the global release plans of the Compact on May 13, but given the reports that Sony is preparing other flagship models for rest of the world, it doesn’t really matter.

Not every Galaxy S6, S6 edge camera is same

After several reports emerged online that Samsung is sourcing 16MP camera sensors for the Galaxy S6 and S6 edge phones from not just Sony, but is also using its own ISOCELL sensors, the company has confirmed the news and stated the consumers don’t have to worry. 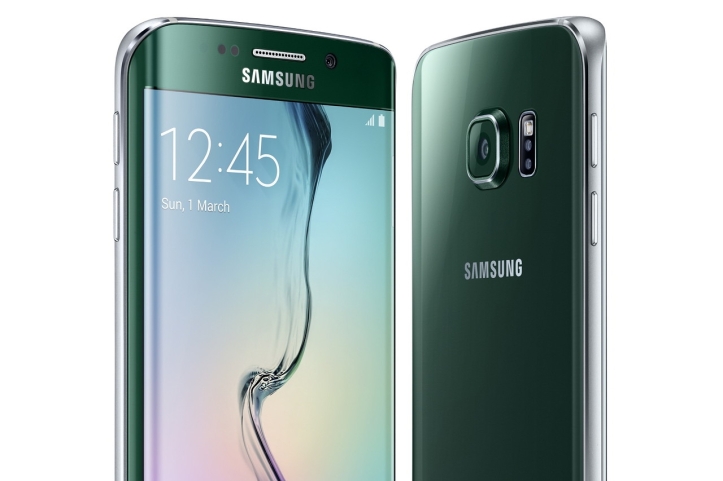 “The Galaxy S6 and S6 Edge utilize camera sensors from several different vendors. Like all of the technology used in our products, they meet our strict global quality and performance standards,” the company told The Verge in a statement.

The company is using sensors from multiple vendors to deal with the inadequate supply from its primary supplier. Samsung has not revealed which sensors are being used in which markets, but it did share sample images taken from both sensors. You can check out these samples at SamMobile website.

Nokia N1 tablet set to go on sale in Taiwan

Nokia’s N1 Android tablet is ready to be available in its first market outside China. It will go on sale in Taiwan beginning sometime this month at NT$8,999 (US$267).

To remind you, N1 is the first Android tablet designed by Nokia Technologies, but the marketing, sales and support are handled with Foxconn. Nokia is just licensing the industrial design, Z Launcher and IP on a running royalty basis to the OEM.