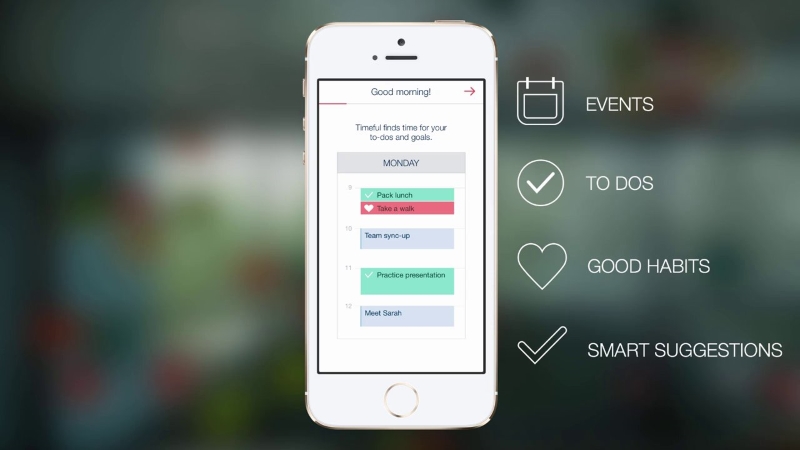 Google on Monday announced that it has acquired Timeful Inc, which is known for the iOS app of the same name. Timeful for iOS is a smart calender and to-do list application, which uses machine learning and data analysis to help the consumers in making most of their time.

According to the search giant, it will be using Timeful’s technology in Inbox by Gmail, Calender and other Google apps to make them even smarter.

“The Timeful team has built an impressive system that helps you organize your life by understanding your schedule, habits and needs. You can tell Timeful you want to exercise three times a week or that you need to call the bank by next Tuesday, and their system will make sure you get it done based on an understanding of both your schedule and your priorities,” stated Alex Gawley, Director of Product Management at Google, in a blog post.

According to WSJ, the Timeful team will work within Google Apps group and the Timeful iOS app will continue to be available in Apple Appstore.

The financial details of the acquisition are a mystery.

Google has released an updated version of Google Maps for Android, which brings personalised search results. With the new version of the Maps app, you will be able to search stuff like “my events” and “my flights” to get results about your flight bookings, hotels, itineraries etc from your Gmail Inbox and Calender. 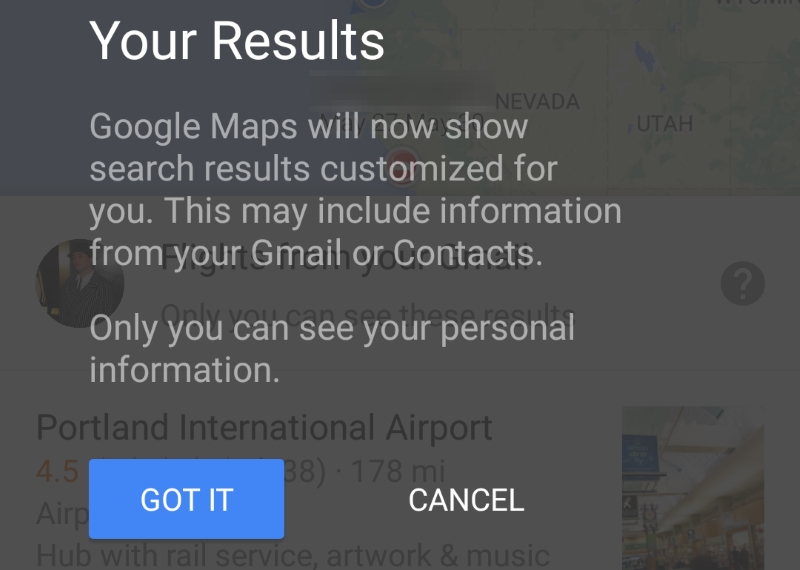 The feature has already been available as a part of the Google Search and you were able to do the above searches in the logged-in view to get relevant results. [via]

Google has pushed out a new version of the Play Store client to the Android devices. Carrying version number 5.5, the update will reach your Android device over the next few days.

The full change-log is unclear, but according to Google’s Kirill Grouchnikov, the update Play Store includes a new “circular” transition (as shown below).