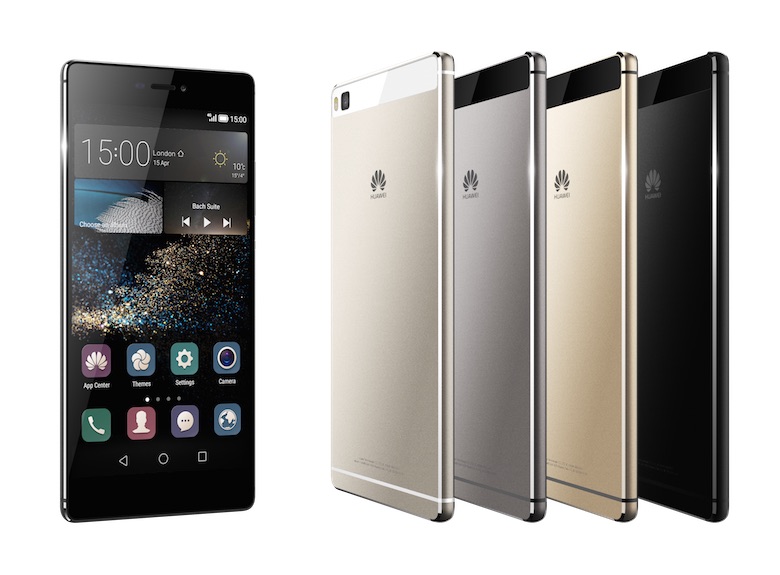 Huawei on Wednesday unveiled its new flagship smartphone in the form of P8 at a press event in London. It will initially go on sale in more than 30 countries including China, Columbia, France, Germany, Mexico, Spain, South Africa, Turkey, UAE and the United Kingdom with a price-tag of 499 euros. The company will also be launching a premium variant of the P8, which will retail at 599 euros.

“The goal of Huawei P8 is to become the most user-friendly smartphone for consumers globally. Through in-depth market research, Huawei has addressed the most pressing pain points for premium smartphone users today. Huawei seamlessly combines the best elements of style and durability in this device, delivering a revolutionary user experience – especially in terms of camera capabilities and network connectivity. Building on the outstanding market performance of Huawei’s P series, we fully believe the Huawei P8 will become one of the most popular smartphones of 2015,” said Richard Yu, CEO of Huawei Consumer Business Group.

According to Huawei, the smartphone sports a full metal unibody design with just 6.4mm thickness and comes with a 5.2-inch full HD IPS display with best in class screen-to-body ratio.

The phone is powered by octa-core 2.0GHz HiSilicon Kirin 930 processor and packs 3GB of RAM, 16GB of internal storage, 4G LTE and dual-SIM support (optional) and the second SIM card slot can be used for memory expansion with a microSD card.

Other specifications of the smartphone include 13MP rear camera with optical image stabilization, 8MP front shooter, Android 5.0 with EM UI 3.1, 2600mAh battery and the usual set of connectivity options.

Huawei has noted that P8 will be available in two colour options – Silver and Grey, while the P8 premium version will come in Gold and Black colours. The premium version of P8 is pretty much same as the standard P8, but it comes with 64GB of internal storage, instead of 16GB in standard version.