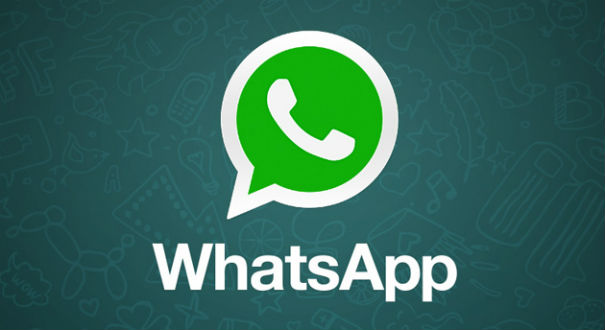 WhatsApp for Android gets material design

WhatsApp team has quietly released a new version of its Android app, which brings the material design changes. The updated app, which carries the version number 2.12.38, is now available only at the company website and is expected to reach Google Play Store in the coming days.

Other changes present in the update are unclear at this point as the company hasn’t shared any official change-log.

After rolling out Android 5.1 update for Nexus 5, Nexus 10 and Nexus 7 (2012) 3G devices, Google has now released the same update for Nexus 4 smartphone. The update is now available over-the-air and will reach all Nexus 4 units over the next few days.

Here is the OTA ZIP download link if you plan to sideload the update file.

Moto 360 gets a price-cut at Google Store