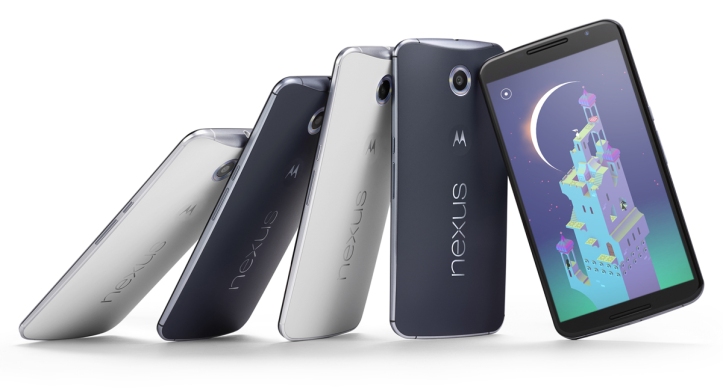 Talking about the Nexus 6 first, which had gone on pre-order at Flipkart late last month, the phone will be available at Flipkart as well as Google Play. It carries a price-tag of INR 43,999 for the 32GB version and INR 48,999 for the 64GB version.

“We are delighted to announce the launch of Nexus 6 in India with GOSF. The Nexus 6 brings with it better multitasking capabilities, helpful notifications and beautiful design enhancing the user experience and style quotient. We are confident that the Indian consumer will enjoy our latest offer,” said Amit Boni, GM, Motorola India. 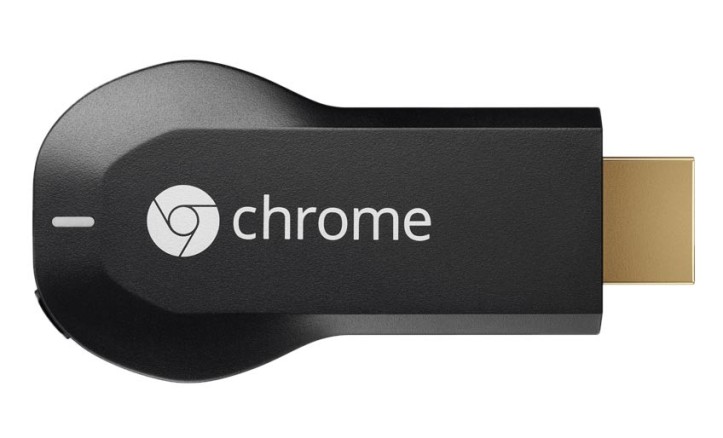 Coming to Chromecast, the media streamer from Google, will be available at Snapdeal.com and select Airtel stores in the country. It has got a price-tag of INR 2,999 and comes with bundled offers from Airtel and Eros Now.

To remind you, Chromecast is nifty little dongle, which plugs into any HDTV and allows the consumers to stream online media content. It also supports Chrome and Android mirroring. It was originally launched in July 2013 in US.

Google has stated that Chromecast users in the country will be able to stream content from YouTube, Google Play Movies, Eros Now, Spuul, YuPP TV and more.