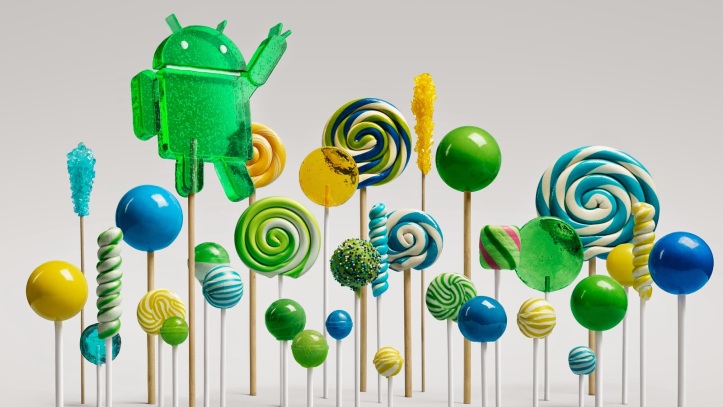 The launch of Android 5.0 Lollipop is officially complete with the release of its source code in Android Open Source Project (AOSP). Google earlier today published all of Android 5.0 code at android.googlesource.com and it is now ready for manufacturers as well as custom ROM developers.

The Android 5.0 code is available as a part of lollipop-release branch with build number LRX21M. The Android team has also added device repositories for Nexus Player, Nexus 6, and Nexus 9.

In addition, Android Team has shared new documentation pertaining for Lollipop release, which should help the developers work with it. You can find the Android Building Google Group post regarding the same here.

In related news, Google has stated that Android 5.0 roll-out will begin now but we are yet to see any signs of an OTA update on any of the Nexus devices but this lull shouldn’t last long.