Samsung Galaxy S5 could get Android 5.0 in December: Report 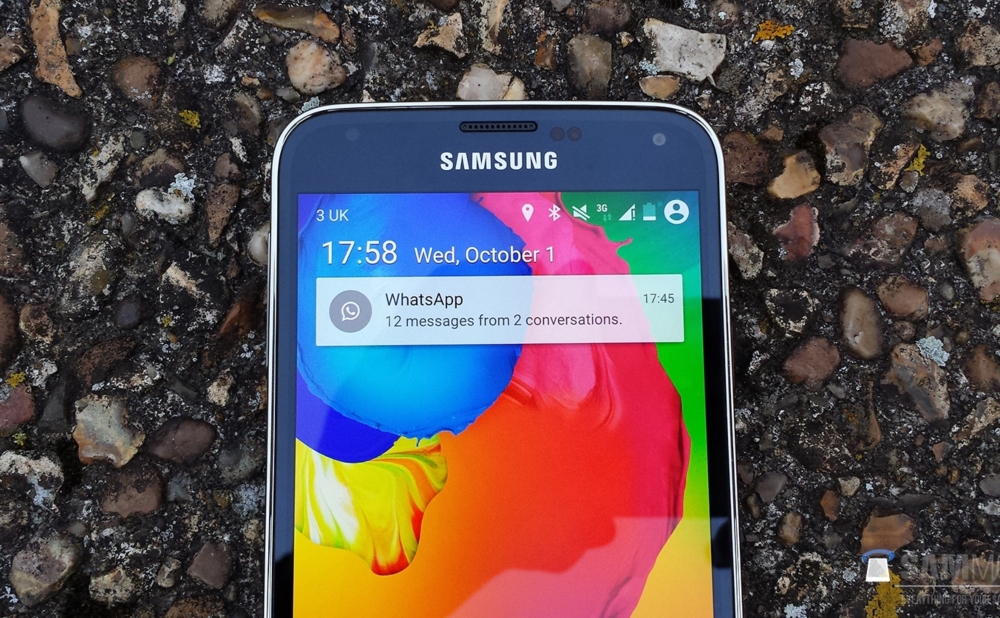 Samsung’s flagship Galaxy S5 smartphone could start getting Android 5.0 Lollipop update in December, reports SamMobile, quoting unnamed sources. No fixed date is available at this point but Samsung might reveal the official Android 5.0 roll-out details in the coming weeks.

With a recent leak showing that Samsung is already working on Android 5.0 update for Galaxy S5, it is no surprise that the company will be able to push the update so fast, even though the Android 5.0 source code is yet to be released for the public. The leak indicated that Samsung will be making some changes to TouchWiz to bring parts of it in line with Google’s Material Design but it is unlikely to get a big revamp. With Android 5.0 looking beautiful and functional on its own, Samsung’s Touchwiz is only going to add unnecessary changes atop the stock interface.

There is no word on the update roll-out for other Samsung smartphones but the recently launched Note 4 is likely to get a quick Lollipop update. We will let you folks know as soon as we get hold of something official.