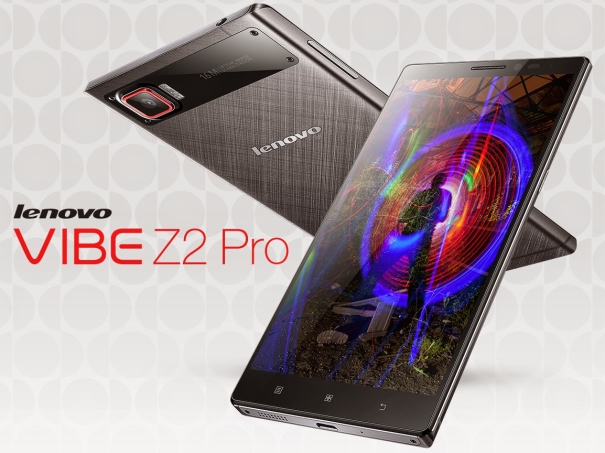 Lenovo India has started sending out invites for a press event on October 1 (Update: There is an event on September 30 as well in New Delhi), where it will be unveiling the Vibe Z2 Pro smartphone. Although the invite doesn’t explicitly mention Vibe Z2 Pro but the presence of an image of the Vibe Z2 Pro in silhouette as well as “Make Way for The Pro” and “The Pro Awaits You” taglines in the invite are pretty good giveaways. Also, Lenovo has already listed the phone on its India website.

With these massive specifications, we expect to see an over-INR 45K price-tag for the phone. The phone will be competing with the likes of LG G3 and Oppo Find 7 smartphones, which too come with QHD displays.

In related news, Lenovo is also expected to unveil the Vibe X2 smartphone at the event. The phone is listed on the company’s India website along with Z2 Pro. It features a 5-inch FHD display, octa-core MediaTek processor, 2GB of RAM, and 2300 mAh battery.