As expected, Google and Spice today unveiled the new Spice Dream Uno smartphone at a press event. It is the first smartphone from Spice to be a part of Google’s Android One initiative. The phone is being joined by Micromax’s Canvas A1 and Karbonn’s Spakle V in the Android One portfolio.

The new Spice Dream Uno is now on sale at e-retailer Flipkart.com for INR 6,299, which is exclusively going to sell the smartphone in the country.

Sporting a 4.5-inch FWVGA display, the Dream Uno is powered by 1.3GHz MediaTek quad-core processor. The phone also features 1GB of RAM, 4GB of internal storage, microSD card slot and 1700 mAh battery. On the imaging front, Spice has included 5MP rear camera with LED flash and 2MP front shooter on the phone. You can check out the detailed specification later in the report.

Spice has revealed that Dream Uno will also be available in brick and mortar stores by Diwali, so the Flipkart exclusivity is for a limited time. In addition, the smartphone will be getting 200MB of free data from Airtel for a period of six months. This data can be used for app as well as software update downloads. 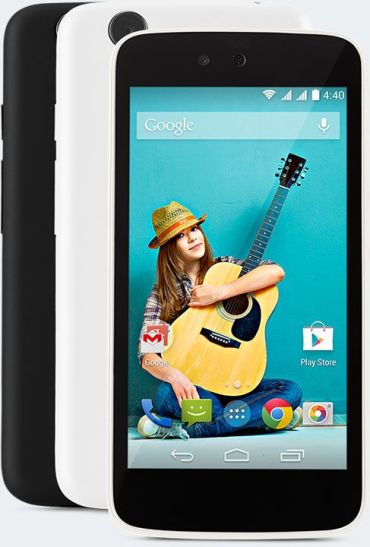 Note: This report has been updated to reflect the revised pricing INR 6,299.