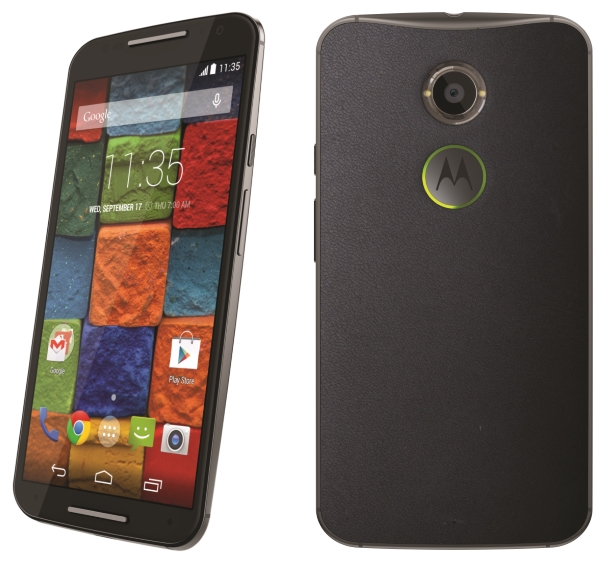 Motorola is reportedly planning to release a special edition of the new Moto X smartphone, which will be carrier-unlocked, and probably bootloader-unlocked. It will be known as Moto X Pure Edition and will get faster software update, reports The Verge.

The Moto X Pure Edition will include Motorola’s software customisations, so it won’t be any pure Android but there won’t be any carrier crap that is normally bundled with operator-branded smartphones.

The exact release date is unclear but it is likely to go on sale alongside the other variants of the phone later this month. Pricing should also be in line of the contract-free price-tag – $499. It will be available directly from Motorola.com.