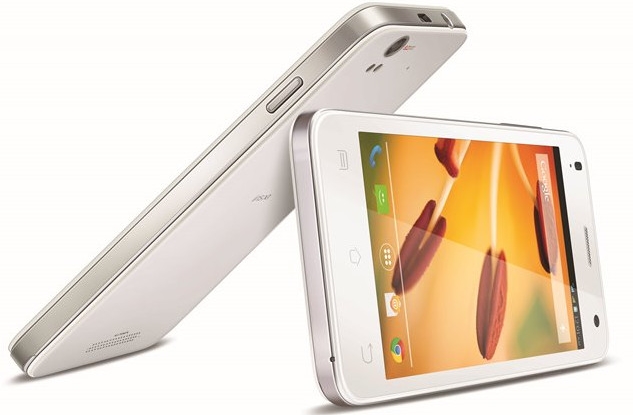 Remember Lava IRIS X1, the Lava smartphone, which was released with much fanfare in May to take on Motorola’s Moto E smartphone. Within three months of launching the phone, Lava has released a refreshed version of the smartphone to solve the internal storage woes.

The new version is still known as IRIS X1 but comes with 8GB of internal storage, instead of 4GB present in the original variant. The company has also kept the pricing same – INR 7,999.

Lava notes that IRIS X1 has been a big seller for the company and has been accounting for 30 percent of the company’s smartphone sales since the release. While more storage surely makes the phone more enticing, the upcoming availability of Xiaomi Redmi 1S smartphone will surely cut into the X1 sales.