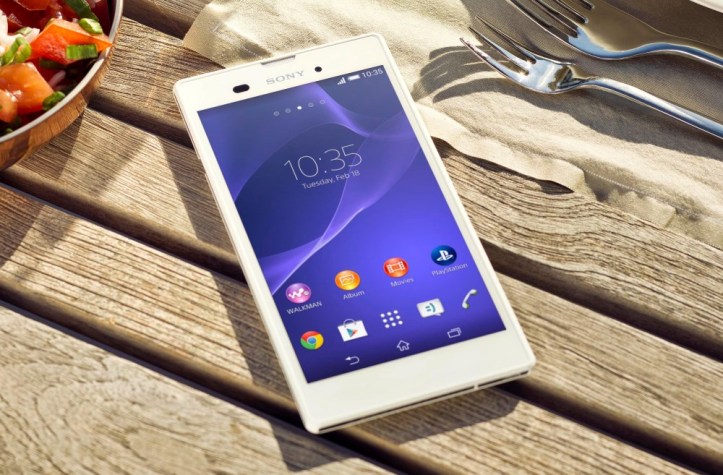 As expected, Japanese tech giant Sony has announced the launch of Xperia T3 smartphone in the Indian market today. This KitKat smartphone will go on sale beginning next week for INR 27,990.

In addition, the smartphone sports a stainless steel frame and is just 7mm thick. According to Sony, Xperia T3 will retail in Black, White and Purple colour options.

With the flood of aggressively priced smartphones in the Indian market over the last few weeks, it is disappointing to Sony to price Xperia T3 at INR 28K. With no visible advantages over its competitors, I don’t see Sony raking in big numbers for T3 in the country.