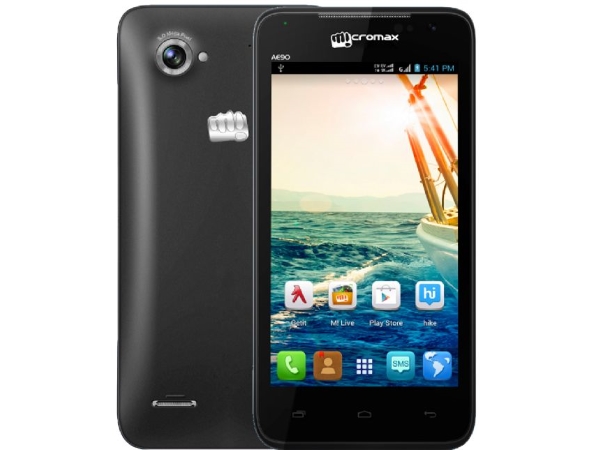 The new Canvas Duet sports a 4.5-inch qHD display and is powered by 1.2GHz quad-core processor. The phone runs on Android 4.1.2, which is a quite old version of Android and a disappointment. With Android L preview already official, it is sad to see the company release a smartphone with such-older OS version.

Micromax Canvas Duet can now be grabbed from e-retailers like Infibeam and Snapdeal for around INR 8,545.