Xiaomi could arrive in Indonesia in August this year 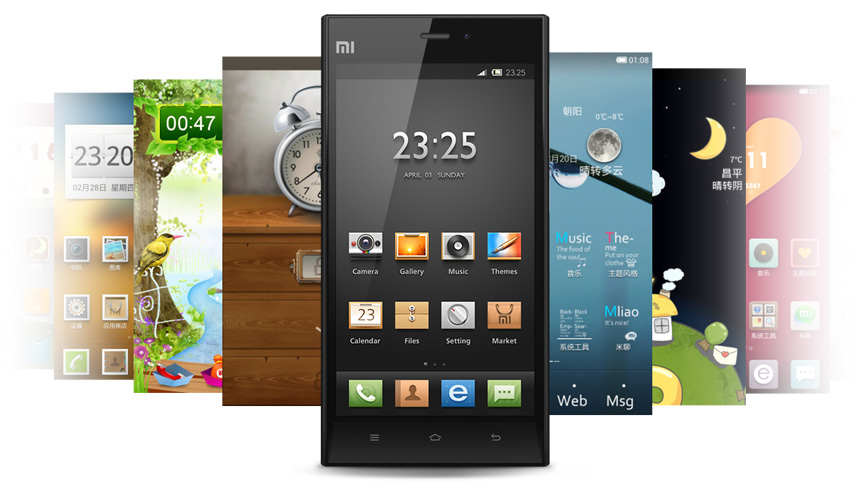 Looks like Xiaomi’s next stop is going to be Indonesia.  According to a report in Tech in Asia, Xiaomi Global VP Hugo Barra is currently in Indonesia and he indicated that the country could get Xiaomi products in the next two months.

Like other Asian markets, where Xiaomi operates right now, Indonesia will also get Xiaomi RedMi 1S, Mi3, and RedMi Note devices. We also expect the release of the recently-announced Mi Pad in the country.

To remind you, apart from Indonesia, Xiaomi is also working to bring its products to Thailand, Philippines, Vietnam and India. It currently operates in China, Hong Kong, Taiwan, Singapore and Malaysia.