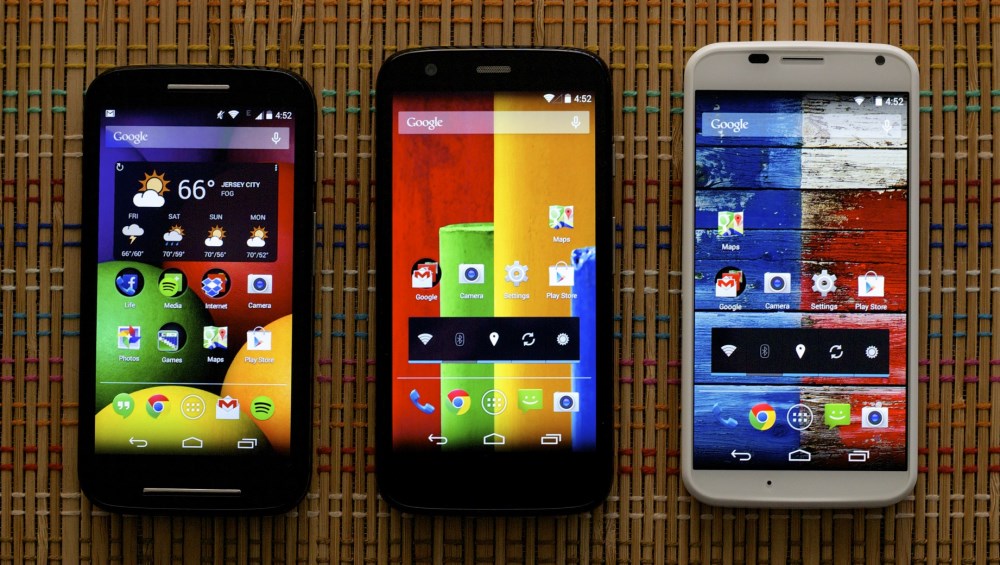 According to the company, the update is now live for T-Mobile Moto X users and will be released for US Moto G users (who bought the phone online) Moto G LTE users, Brazilian Moto G users and  Moto E online buyers in US and Canada this week.

There is no word for the update roll-out in other markets including India but given Motorola’s track record, you shouldn’t have to wait long.