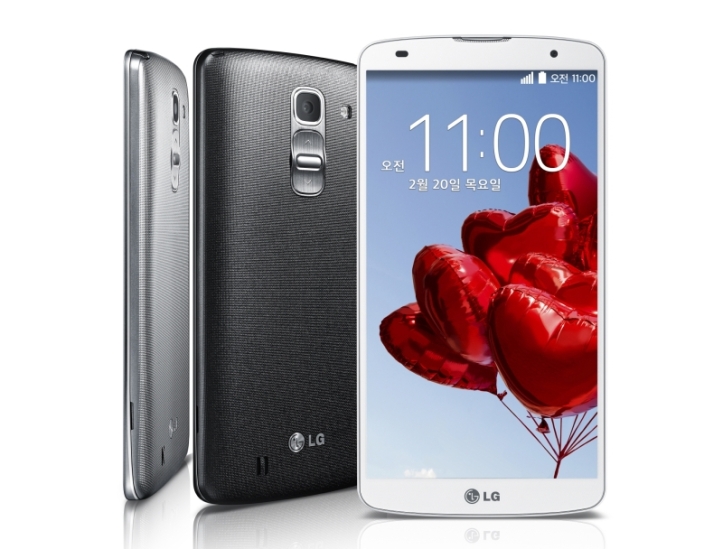 LG is reportedly ready to introduce the new G Pro 2 smartphone in the Indian market. Set to go on sale in the coming days, the phone is expected to get a price-tag of INR 49,900, revealed Mumbai-based mobile phone retailer Mahesh Telecom, who has a pretty decent record with such reports.

Originally introduced in February this year, LG G Pro 2 is a successor the company’s Optimus G Pro smartphone and comes with competing specifications to those present in the current flagship smartphone models from other manufacturers.

The smartphone will be released in Titan (light grey), White and Red colour option.

Apart from large display size, which won’t entice everyone, LG G Pro 2 looks to be a great device on paper. It will compete with Samsung’s Galaxy Note 3 smartphone, HTC One Max, Sony Xperia Z Ultra and other high-end phablets in the country.