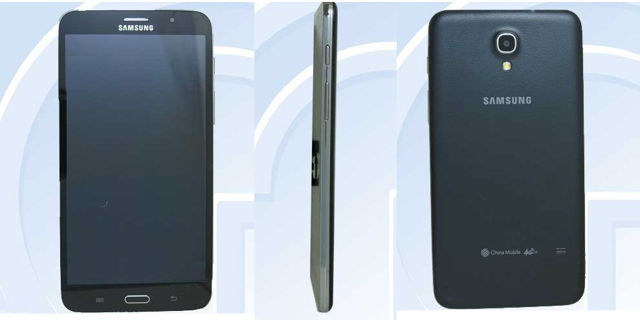 Samsung seems to be planning to go even larger than Galaxy Mega 6.3 with its upcoming seven-inch SM-T2558 smartphone.  Although Samsung has released tablets with phone functionality, it has not called them phones but that doesn’t seem to be the case with this upcoming device.

Carrying the China Mobile logo, the phone is confirmed to debut on at least one telecom operator but we are not sure of a global release right now. It is likely that Samsung will release this giant smartphone in select markets where phablets are popular, India being one of them.

There is no word on the launch date or pricing of the device at this moment but we hope to hear more in the coming weeks.