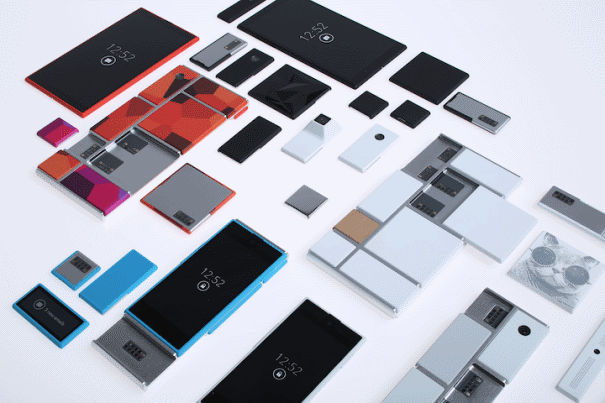 Google revealed at the Project Ara Developer Conference on Tuesday that it plans to release the first modular smartphone in January 2015. The phone, which is just the endoskeleton (the chassis), will be sold for just $50 and the consumers will be able to customise it with the choice of modular parts.

Project Ara lead Paul Eremenko told the conference attendees that the phone will be called Gray Phone, but why? “It’s called the Gray Phone because it’s meant to be drab gray to get people to customize it,” he explained.

To remind you, Project Ara smartphones will allow the consumers to choose every single part of the smartphone as per their need, ranging from display to processor to camera. These parts or modules will be hot-swappable.

Project Ara smartphones will run on Android but there is an obstacle, which needs to be removed before the phone reaches public. Android OS currently does not support drivers needed for modular parts, which Project Ara team intends to fix by December of this year.

“It’s true that Android does not support dynamic hardware today. The good news is that we’re Google,” Eremenko noted.

Other key details about Project Ara from the developer conference