HTC Butterfly gets a price-cut, now retailing for INR 40,389 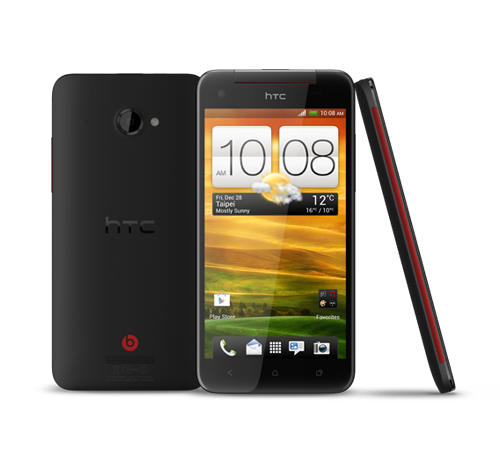 HTC Butterfly, which was launched at INR 45,990 in January this year, has got a price cut recently. The phone is currently retailing at just INR 40,389 at Saholic.com. We are not sure right now whether this is an official price-cut or Saholic is just offering the phone at lower price under some promotion.

Other online retailers are yet to reduce their prices to the INR 40K level, however Flipkart is offering the phone at a comparable cheaper price-tag (INR 42,090) than the launch price.

Butterfly is also splash-resistant to IPX-5 level and packs 2GB of RAM and 16GB of internal storage with microSD card slot.

The reduced pricing surely makes the phone more enticing in the wake of the delayed HTC One release, which is still not available in the country.

The company is already reported to be working on a Butterfly successor, which will probably be introduced around the third/ fourth quarter of this year.