Samsung Galaxy Camera 2 to be unveiled at IFA: Report 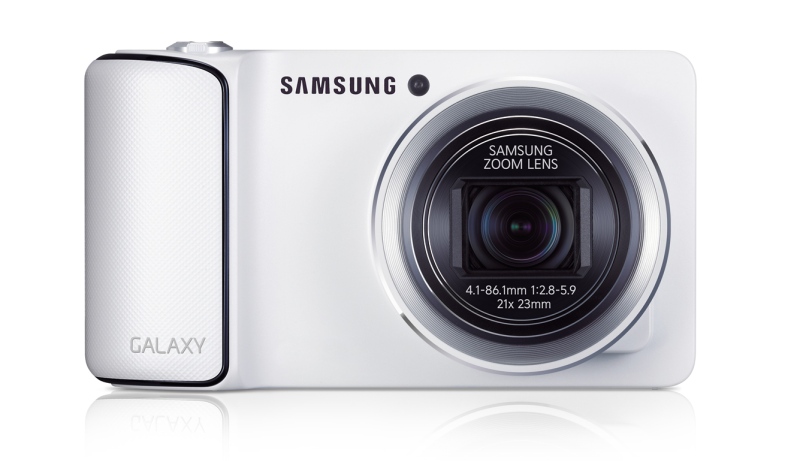 If rumours originating from South Korea are to be believed, Samsung is expected to announce the next-generation Galaxy Camera at IFA Trade fair later this year. The connected camera will come with LTE connectivity and superior specifications than the original model, reported newstomato.com.

According to the report, a Samsung executive told the publication that it will be one of the most innovative products; however he refused to go in details or revealed the exact market release dates.

There are no other details available right now, but in a recent trademark application by Samsung suggests that company could name the next-gen Galaxy Camera as Galaxy NX. Samsung currently has a NX series of digital cameras and adding NX moniker with Galaxy Camera series with surely add more credibility to the brand.

To remind you, original Galaxy Camera was announced last year at IFA itself, so it makes sense that company introduces its successor at IFA 2013. The original Galaxy Camera comes with features like 1.4GHz quad-core processor, 21x optical zoom lens, 16M BSI CMOS sensor, and 4.77-inch HD Super Clear LCD. After the introduction of its Wi-Fi only version recently, company reduced the price of 3G/ LTE variants globally.