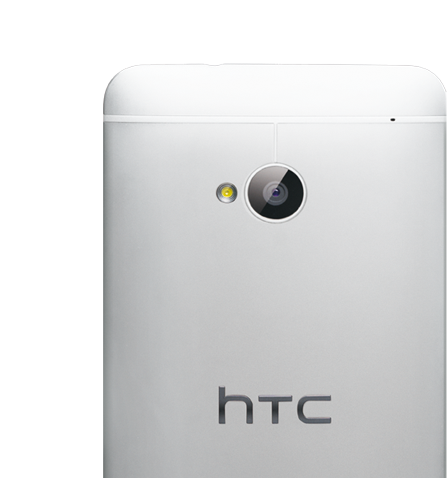 HTC One is reportedly getting a software update, which promises a fix for the smartphone’s under-performing camera despite the much-touted Ultrapixel technology at core.

Technology publication The Verge added in its review:

That’s all nice to have (talking about Ultrapixels here), but it doesn’t change the fact that the pictures I took on the One just don’t look very good. Sure, shots are bright and colors are good, but it’s clear noise reduction processing is running roughshod all over the photos you take, leaving them soft and mushy even in good lighting. Nothing looks sharp or crisp, no matter the situation.

But now, a report originating from Asia from Singapore suggests that the Taiwanese manufacturer is pushing out a software update, which improves the camera output quality many folds. The before and after sample shots posted by the site show the One camera capturing much sharp and crisper images.

HTC has also told the site that the final retail unit of the phone will come with the software update pre-loaded, which means the consumers won’t be disappointed with the camera. HTC One is scheduled to go on sale later this week in UK, Germany and Taiwan.