LG V30S ThinQ is official: Everything you need to know 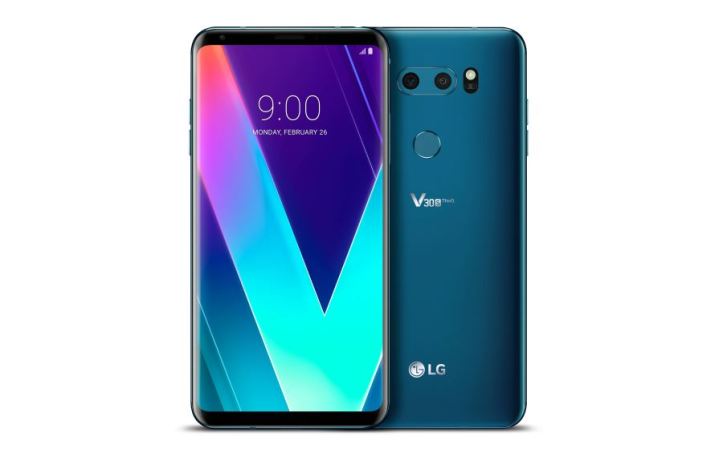 LG has unveiled a refreshed version of its V30 smartphone. Dubbed as LG V30S ThinQ, the new phone is nothing more than a memory upgrade with a bit of AI features thrown in. According to the company, like the V30, the V30S ThinQ will also be offered in two variants – V30S ThinQ and V30S+ ThinQ. The only difference between the two is the amount of internal storage. The V30S ThinQ packs 128GB of internal memory, whereas the plus model comes with 256GB. Both models also have 6GB of RAM, a 2GB bump over the V30.

Since LG didn’t bring its G6 successor to take on the upcoming Samsung Galaxy S9 phones at the Mobile World Congress, the company is banking on the artificial intelligence integration in the V30S ThinQ to make it enticing to the consumers. So, what do these AI features bring?

LG says it has packed two AI components in the phone – Vision AI and Voice AI.

As the name suggests, the Vision AI works with the V30S ThinQ camera. It adds three key features – AI CAM, QLens, and Bright Mode- to enhance the user’s photography experience with the phone. Here’s what each of them do:

AI CAM analyses the subjects in the frame and suggests one of the eight pre-loaded shooting modes – portrait, food, pet, landscape, city, flower, sunrise, and sunset. Each shooting mode has been carefully created to enhance the subject in the photo by taking into account various factors.

QLens is a kind of shopping assistant, using which, the consumers will be able to point their phone camera to a product of interest and it will suggest where to buy the product online, lowest price and similar items. Additionally, the V30s ThinQ users will be able to use QLens to see matching or similar images of food, fashion and celebrities as well as detailed information of landmarks. 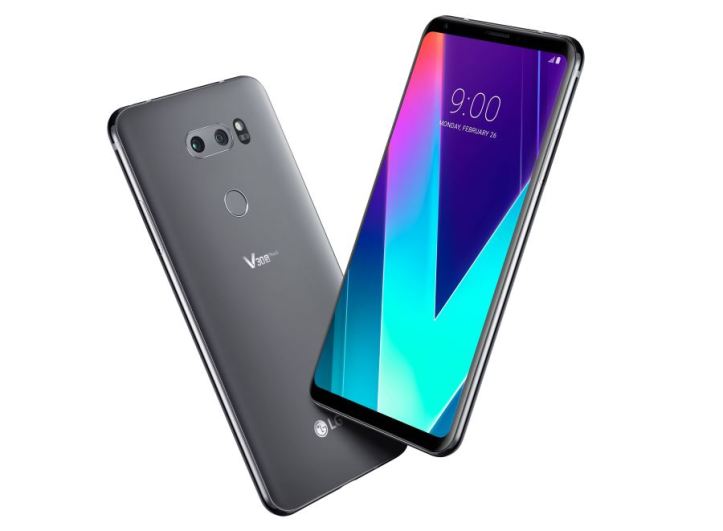 Lastly, the Bright Mode combines four pixels into one to capture more light, thus taking brighter images in even the low-light conditions. The only drawback is that you will get a comparably lower resolution photograph.

The Voice AI aspect of the V30s ThinQ smartphone brings several LG-exclusive voice commands for the Google Assistant. These voice commands can be used to run apps and change settings without just your voice. You will no longer need to fiddle with the settings to search for a particular option.

“Many companies talk about AI but we’re already delivering on our promise by integrating intelligent technology in the LG V30S ThinQ to features most commonly used by our customers for a whole new level of convenience never before available in a smartphone of this caliber,” said Hwang Jeong-hwan, president of LG Mobile Communications Company.

According to LG, the V30s ThinQ and V30s+ ThinQ will go on sale in March, starting with South Korea, in Moroccan Blue and Platinum Gray colours.