Google Assistant will support over 30 languages by year-end, including Hindi 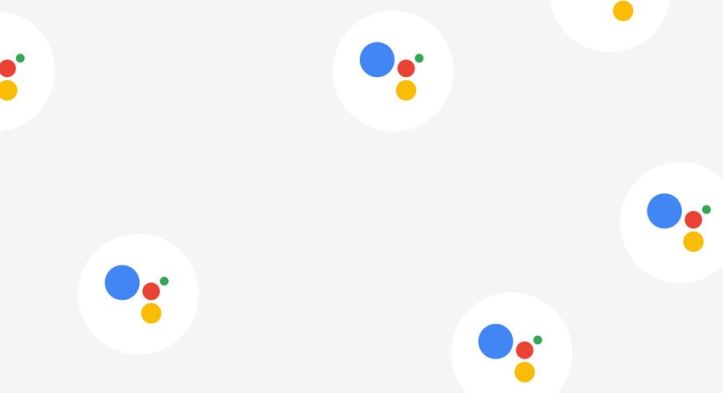 As Google gears up for the Mobile World Congress, the search giant has announced that it is planning to expand the language support in Google Assistant to 30 languages by the end of 2018, including support for Hindi. Yes, Assistant still doesn’t officially support Hindi, contrary to what most tech publications in India reported a few week ago.

Google on Friday revealed in a blog post that it will bring Assistant to Danish, Dutch, Hindi, Indonesian, Norwegian, Swedish and Thai on Android phones and iPhones over the next few months, followed by support for 15 more languages over the year. The company also stated that the Google Assistant is going to become multilingual this year. So, you will be able converse with it in more than one language without changing any setting. Multilingual support will first be available in English, French and German. Other languages will be added over time.

One of the big advantages of using a Pixel phone is the built-in deeper integration with Google Assistant. Now, Google wants to bring the same experience to phones from other manufacturers. The Mountain View-based company has been working on this for some time and we have already seen the results in LG phones like V30, which support LG-specific Google Assistant voice commands. Get ready to see similar integration in more Android phones from LG, Sony and Xiaomi.

“We’ve already been working with OEMs for more than a year and continue to work together so they can build device-specific commands with the Assistant, develop integration with hardware-based AI chips, ensure “Ok Google” and “Hey Google” work when the screen is off, and build other custom integrations,” said Nick Fox, VP of Product, Google, in statement.

Although Google had originally announced Routines in October last year, they will finally become available over the coming weeks in the US. The Google Assistant users will be able to set a list of commands to execute with a single phrase.

Google is also expanding the location-based reminder support to Home smart speakers. It is already available on the phone. You will be able to ask Google Home to remind you of something when you are at a particular location and when you are at that location, your phone will show the reminder.