Update (Feb 22): Fresh renders of the Huawei MediaPad M5 10 Pro model have surfaced online. These renders not only show the tablet, but also the Official Keyboard Folio cover.  Additionally, WinFuture’s Roland Quandt notes that the Pro model will have a metal body, 2560x1600p resolution screen, 4GB of RAM and 32/ 64GB of internal storage.

Read on for more information on Huawei MediaPad M5 tablets.

Update (Feb 14): Thanks to Roland Quandt, we have even more details about the upcoming Huawei MediaPad M5 tablets. According to Quandt, the 8.4-inch version of the MediaPad M5 will have 32GB of internal storage. 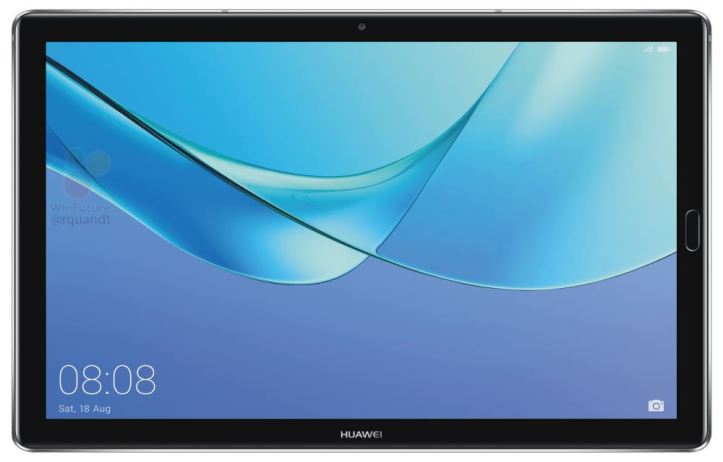 Here is a look at the expected prices:

Update (Feb 2): One of Huawei’s upcoming MediaPad M5 models has been spotted in the database of Geekbench benchmark. This listing of 8.4-inch MediaPad M5 (SHT-AL09) doesn’t offer many new details, but it does reveal the presence of 4GB RAM.

Earlier (Jan 30): Chinese tech giant Huawei is preparing to launch a new tablet called MediaPad M5. The tablet was first spotted on the Bluetooth SIG (special interest group) website last month. It has now been sighted on FCC website and the first renders of the device have leaked online.

According to report, Huawei will offer two variants of the MediaPad M5 – one with an 8.4-inch screen and other with 10.1-inch screen. 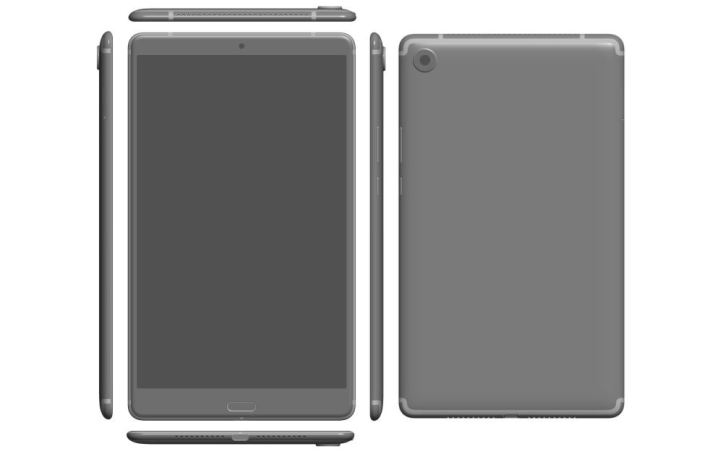 Additionally, the MediaPad M5 8.4 will reportedly be powered by HiSilicon Kirin 960 octa-core processor.

The specifications of the 10.1-inch model are a mystery at this point, but they will most likely be in line with the 8.4-inch model. Huawei will offer both 4G LTE and Wifi only versions of the MediaPad M5. The company is also planning to ditch the 3.5mm audio jack.

Rumours indicate that we can see the official announcement of the M5 tablet as early as the next month’s Mobile World Congress.