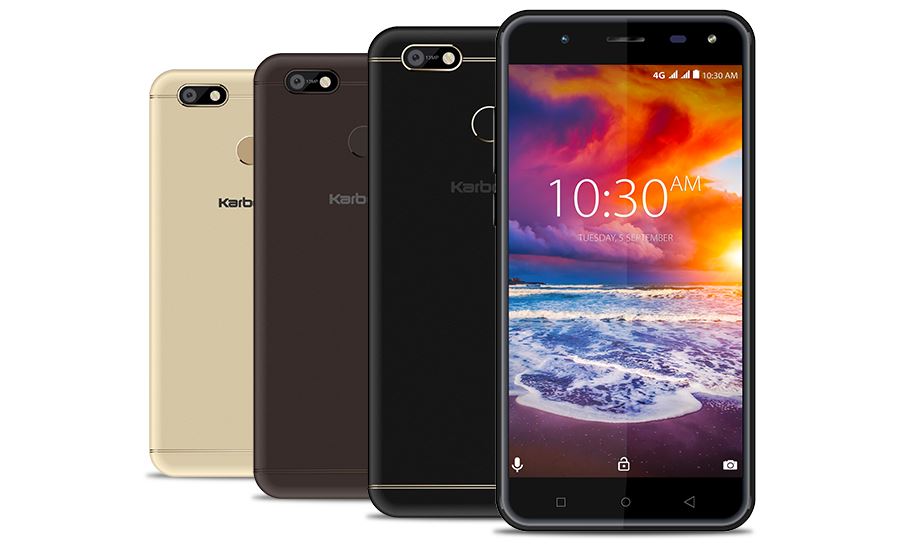 Indian smartphone vendor Karbonn Mobiles has added yet another phone to its Titanium lineup in the country. Carrying the moniker Karbonn Titanium Jumbo 2, it is a budget phone and will be sold at INR 5,999. According to Karbonn, the phone is also eligible for Airtel’s Mera Pehla Smartphone cashback offer.

The Titanium Jumbo 2 will be offered in three colours – Black, Champagne, and Coffee. There is no word on the exact availability details, but I guess it will go on sale in the next few days. Unlike almost every other phone launched in India these days, the Jumbo 2 is not exclusive to any retailer online and should be offered via all major brick and mortar stores as well as e-retailers.

It succeeds the company’s Titanium Jumbo phone, which was released back in October, 2017. There is not much difference between the two phones, except the larger 5.5-inch screen in the Jumbo 2. The newer model also keeps the 4000 mAh battery, which is the so-called USP of this phone, even though many budget phones come with 4000 mAh or bigger batteries these days.

Coming to the specifics, the Karbonn Titanium Jumbo 2 sports a 720p screen and is powered by 1.3GHz quad-core processor. The company has not shared the maker of the chip, which is most likely MediaTek or Spreadtrum. The smartphone also packs 2GB of RAM, 16GB of internal storage and a microSD slot, capable of housing a 64GB capacity card.

For the imaging needs, Karbonn has included a 13-megapixel camera on the back with f2.0 aperture and LED flash. On the front, you will get an 8-megapixel selfie camera with an LED flash.

In addition, the Jumbo packs dual-SIM support, a fingerprint sensor, 4G LTE and USB-OTG support. The phone runs on Android 7.0 Nougat. It is unlikely to ever receive the Oreo update.