Essential decides to skip Android 8.0 because of stability issues 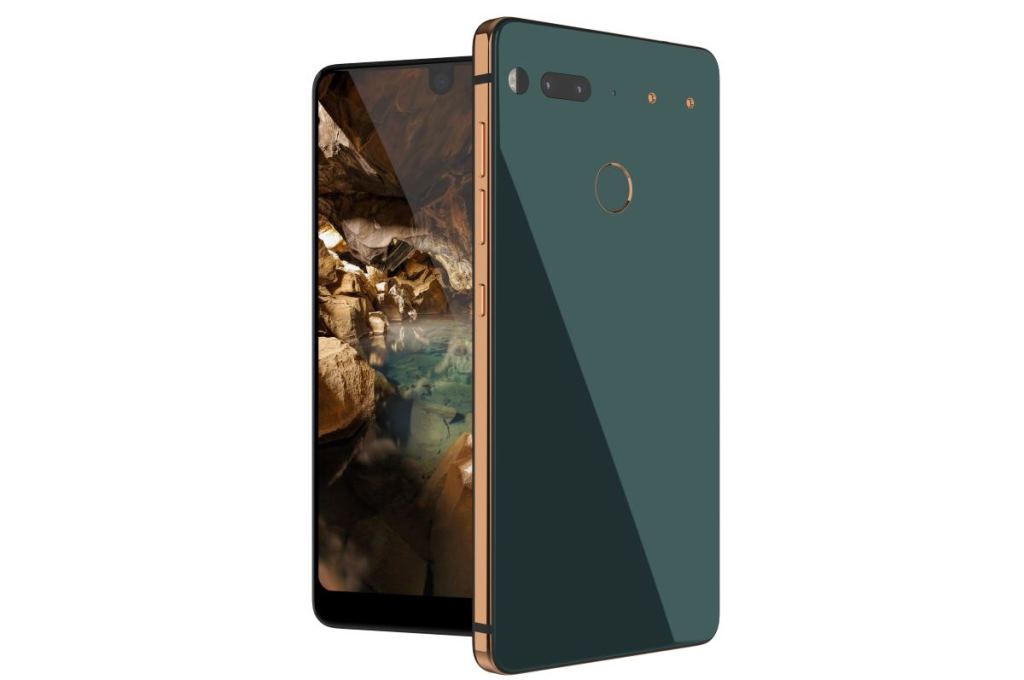 Essential Products has announced that it will not be releasing the Android 8.0 update for its Essential Phone, instead the company is now focussing on the Android 8.1 update.

Essential started the public beta testing of the Android 8.0 Oreo update for the Essential Phone in November and over the course of this testing, the company found various stability issues. It believes these issues will be fixed in the Android 8.1 Oreo release, so the company has decided to skip Oreo 8.0 and will directly release the Android 8.1 update.

Given the jump to Oreo 8.1, the update release timetable will be pushed back a few weeks, meaning the Essential Phone users will probably get the Oreo update in late-February or early March. In order to keep the eager beavers happy, the company will roll-out the Android 8.1 public beta in the meantime. The 8.1 public beta will arrive late next week.

To remind you, Essential Phone was officially unveiled in May last year with Android Nougat on-board. The smartphone hasn’t gotten much love from the company and the sales numbers have been poor. Although the phone was praised for its design and build quality, the camera performance has been said to be underwhelming. Essential has tried to fix the camera issues by releasing multiple software updates for the phone.

Essential isn’t the first Android smartphone maker to skip Android 8.0 update. HMD Global, which develops the phone under the Nokia brand, is jumping directly to Android 8.1 update for its Nokia 2 phone. But HMD Global’s reasons are different for choosing Oreo 8.1 over Oreo 8.0. Given the entry-level nature of the Nokia 2 phone, HMD Global wants to incorporate the Go edition optimisations introduced in Oreo 8.1 release.

Here is the complete statement from Essential Products: