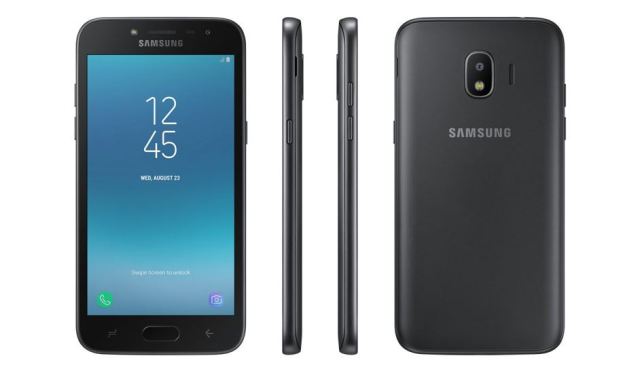 Although Galaxy J2 Pro (2018) is supposed to be an upgrade to its predecessor, it is in reality a downgrade from Samsung Galaxy J2 Pro (2016). Samsung has reduced the screen resolution and the amount of RAM. Other specifications are either the same as the 2016 version or have been slightly refreshed.

The J2 Pro (2018) sports a 5-inch qHD Super AMOLED display. It is powered by 1.4GHz quad-core processor of unknown make (Snapdragon 425 likely). Other specifications include 1.5GB of RAM, 16GB internal memory and a microSD card slot. There is an 8MP rear camera with LED flash and a 5MP selfie shooter with LED flash in the phone.

Additionally, you will get 2600 mAh battery, dual-SIM support, and 4G LTE connectivity. On the software front, the J2 Pro (2018) runs on Android 7.0 Nougat operating system.

To be released in other markets as Samsung Galaxy J2 (2018)?

There is no word on when the phone will be offered outside Vietnam, however if a recent leak is to be believed, Samsung is planning to offer J2 Pro (2018) as Galaxy J2 (2018) phone in markets like Russia and more. The same phone with J2 (2018) branding was recently spotted on the website of a Russian retailer. The Galaxy J2 (2018) moniker does seem to do justice to the specifications of the phone because it is clearly not an upgrade to J2 Pro (2016).