Five Android phones expected to launch in India this month 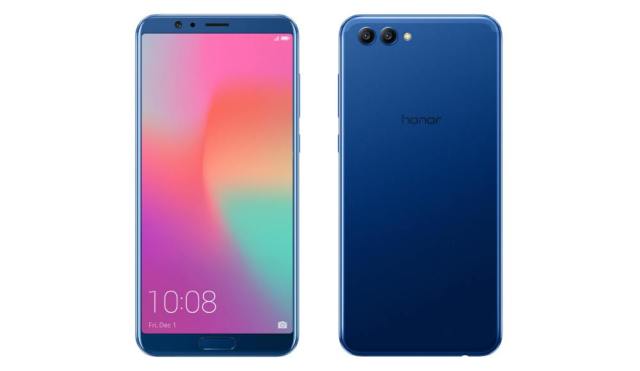 January 1, 2018: 2017 is over. We saw a number of great smartphone launches, new trends and the meteoric rise of the Chinese manufacturers. 2018 is expected to be even better. We are likely to see foldable screen phones, the demise of bezels, in-display fingerprint sensors, as well as much improved facial recognition technologies. While we wait for these new and improved technologies, let us take a look at what is coming to the Indian market this month. In this feature, you will find which Android phones are expected to make their India debut in January 2018.

Starting with certainties, Honor View 10 will be released in the country this month. The company has already teasing the release and we know that Amazon India will exclusively carry the smartphone. The pricing and availability details are still a mystery, but I am hoping to hear from the company this week.

To remind you, Honor View 10 is a high-end smartphone and will be taking on the flagships. It packs a 5.99-inch full HD screen, 6GB of RAM and 128GB of internal memory. The phone uses HiSilicon Kirin 970 octa-core processor with a neural processing unit to aid in the artificial intelligence and machine learning tasks. AI integration is the USP of the phone, but even without the AI chops, the phone isn’t shabby at all.

Although we know for certain that a new Samsung On-series phone is coming, the identity of the phone remains a mystery. It could be a re-branded version of the company’s Galaxy J7+. It will very likely to be just a mid-range smartphone.

Samsung has confirmed though that it will be exclusive to Amazon India. I am hoping to see an official announcement soon. 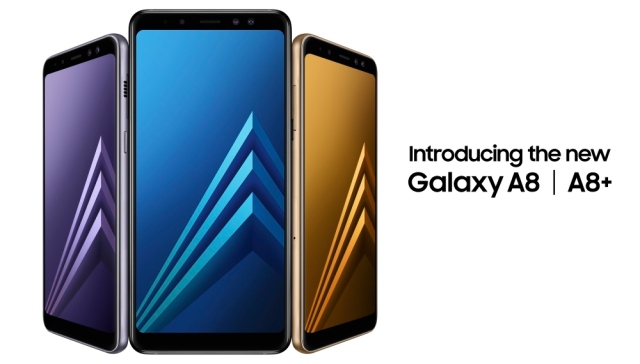 Coming to the likely launches, Samsung’s Galaxy A8 and A8+ are expected to be released in the country in January. The phones will start selling in select markets next week and it is quite possible that we will hear about the India release around the same time.

The A8 phones sit at the premium end of the mid-range price bracket. The phones have Infinity displays and use the company’s own Exynos 7885 octa-core processor. You can read more about the phone in the original announcement report.

According to a report, Chinese phone maker Gionee is planning to launch the S11 in India in January. S11 is also a mid-range phone. It was originally introduced in China in November 2017. The phone packs a 5.99-inch IPS screen, Helio P23 octa-core processor, 4GB of RAM, 64GB of internal storage and 3410 mAh battery.

Gionee S11 is expected to retail around INR 17K in the country. There is no word on exactly when we can expect to see it in the Indian stores.

So, these are some of the Android phones that are expected to reach Indian shores this month. Several companies will be making smartphone-related announcements at the CES trade fair later this week and early next week. Some of these newly announced phones could also reach India before the end of this month.