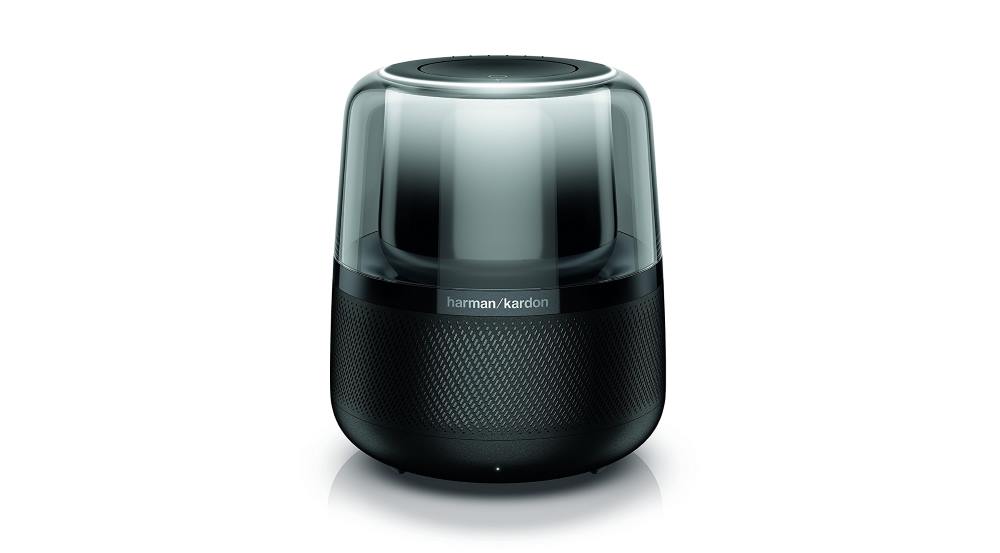 Samsung-owned Harman Kardon has introduced its first smart speaker with Amazon Alexa voice-assistant in India. The new Harman Kardon Allure carries a price-tag of INR 22,499 and is now available via invitation from Amazon India.

Coming back to Allure, this smart speaker was originally unveiled at the IFA trade fair this year. Apart from being a good wireless speaker, it can also pretty much do everything that Echo devices can do, except Echo to Echo calling. The Harman Kardon Allure comes with 360-degree sound and built-in subwoofer. It also packs built-in 4-microphone array with advanced noise cancellation technology.

“We’re excited to launch this much sought-after product in India. Ever since its launch at IFA in August – we have seen tremendous interest and demand for the Harman Kardon Allure from our Indian customers,” said Sumit Chauhan, Vice President – Lifestyle Audio Division at Harman India, in a statement.

At this point, there are no direct competitors for the Allure in India, but it won’t last very long as boAt, Riva Audio, BPL and Onkyo are getting ready to enter the smart speaker market in the country next year. All these manufacturers will be launching their Alexa-powered models.