Oppo A79 with 6-inch AMOLED screen & 4GB of RAM announced 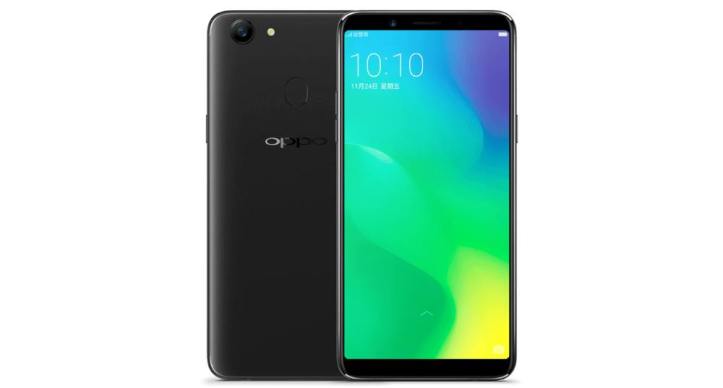 Chinese smartphone maker Oppo has introduced a new Android phone in its home market. Part of the company’s A-series, the new Oppo A79 is a mid-range smartphone and quite similar to the company’s F5 phone, which was launched last month.

Oppo A79 sports a 6-inch AMOLED screen with 18:9 aspect ratio and full HD resolution with slim bezels. The phone is powered by MediaTek Helio 23 octa-core processor and packs 4GB of RAM. Additionally, there is 64GB of internal storage, a microSD card slot and fingerprint sensor in the phone.

For the photography needs, the company has included 16MP cameras on both front and back of the phone. While the selfie camera has f2.0 lens, the rear camera has f1.8 lens. On the software front, the phone runs on Android 7.1.1 Nougat with ColorOS 3.2 on top. Additionally, the A79 comes with 3000 mAh battery and the usual set of connectivity options.

As you can see, apart from the OLED tech in the screen, a lower-res front shooter and a smaller battery, the A79 is almost the same as F5. It could very well be a China-specific variant of the F5.

According to Oppo, the A79 will be available in the Chinese market beginning December 1. It carries a price-tag of 2399 yuan ($360). The phone is being offered in Gold and Black colours.

In related news, Oppo on Saturday launched the F5 Youth smartphone in Philippines. F5 Youth is a variant of the F5 with slightly downgraded specifications.