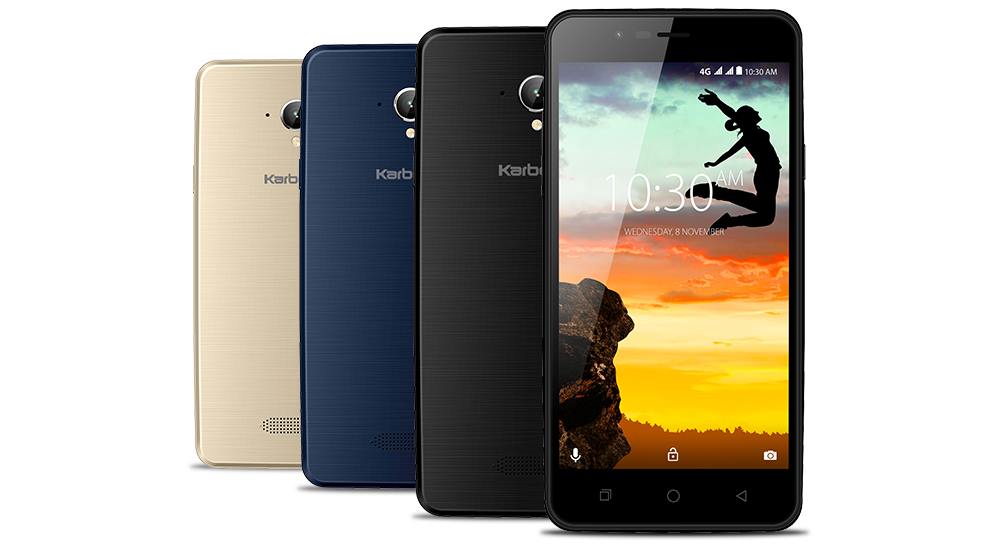 Indian smartphone maker Karbonn has released a new Android phone – Yuva 2 – in the country. A successor to the company’s previously released Karbonn A9 Smart Yuva, the new phone includes upgraded features and specifications.

Announced by Karbonn on Twitter, the Yuva 2 sports a plastic body with brushed metal finish. It features a 5-inch 720p HD screen and 1.25GHz quad-core processor. The phone also comes with 2GB of RAM, 16GB of internal storage and a microSD card slot. Additionally, there is a 5MP primary camera on-board the phone with an LED flash. You will also get a 3.2MP selfie camera in the Yuva 2.

According to Karbonn, the Yuva will be offered in Black, Blue & Champagne colour options.

The company has not officially revealed the pricing of Yuva 2, but a listing on e-retailer Shopclues suggests that it will be sold at INR 5,249. However, the listing is full of errors including the wrong phone photo, so take it with a pinch of salt. I will update the post when Karbonn officially announces the pricing or if the phone gets listed on a more credible e-commerce website.

To remind you, Karbonn introduced the predecessor of Yuva 2 – A9 Smart Yuva – in August this year. It might just been three months, but it is quite normal for the Indian smartphone to replace phone this quickly.