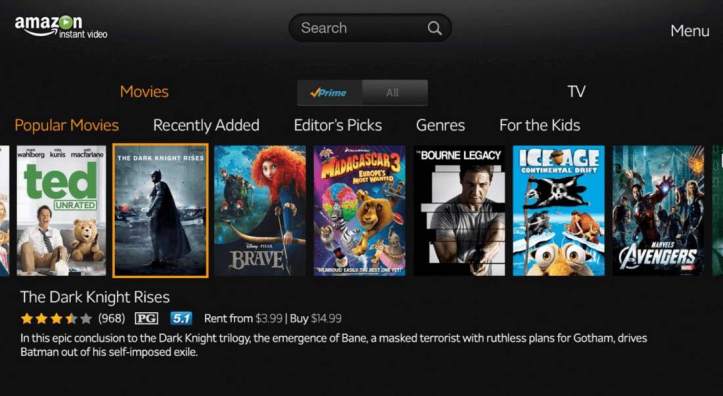 Ad Age is reporting that Amazon is planning to launch an ad-supported version of its popular Prime Video service. This service will be free to use and will show advertisements to the users for monetisation. It is similar to how Hulu used to operate in the US and how HotStar works in India.

“For the ad-supported service, Amazon wants to dive into back catalogs of TV and movie studios, looking to beef up its children’s programming as well as going after lifestyle, travel, cooking and other shows that are a good fit for an e-commerce platform,” wrote Ad Age.

Amazon didn’t take much time to deny the Ad Age report and it has said that the company has no plans to create a free, ad-supported version of Prime Video.

Now, CNET is speculating that instead of offering a version of Prime Video for free, Amazon might be building a totally different free and ad-supported video-streaming service. This way, the company will not dilute the subscription-based Prime Video offering.

No specifics are available at this point, but a completely new video-streaming service with a catalogue without Amazon Originals seems plausible and it will also help Amazon in driving more users to Prime. If a consumer likes this free service, he or shoe will be more inclined to go for Prime Video for a better and ad-free experience as well as access to Amazon Original TV series.

In related news, Amazon has announced that it will be creating a TV-series based on J R R Tolkien’s famous Lord of the Rings novel and other Middle Earth publications. The series will reportedly be set in a time before the events of the Fellowship of the Ring movie. Like other Amazon Originals, it will be exclusive to Amazon Prime Video. Other details are not available at this point. Amazon had been on a lookout for its own massive hit TV series, similar to HBO’s Game of Thrones and AMC’s The Walking Dead, and it seems the company has found it.